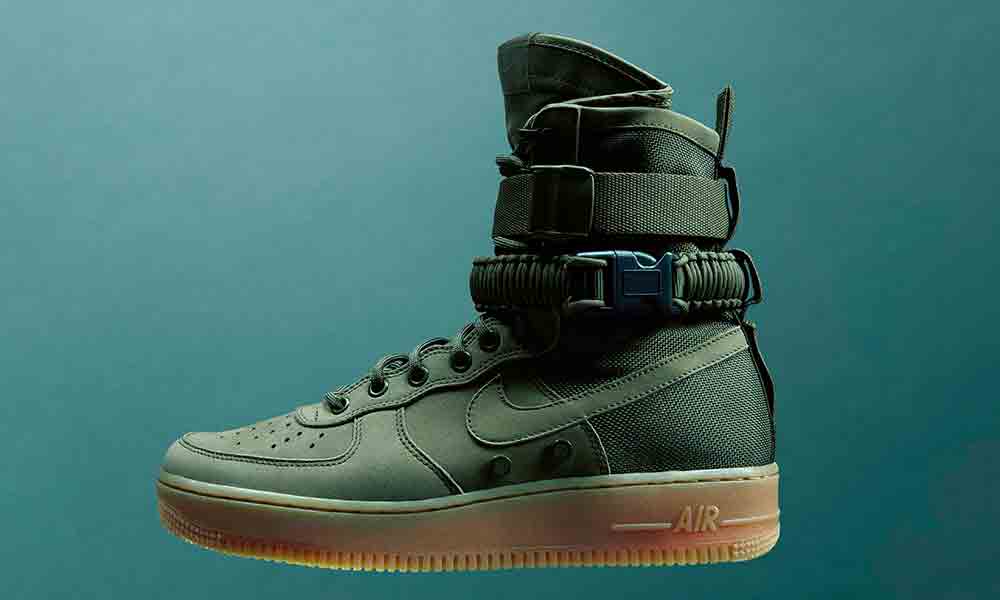 The first Nike Air Force 1 was released back in 1983. Its lead endorser was Moses Malone (rest easy, Chairman). He was joined by a few of the League’s biggest stars and together, they joined forces to change the course of basketball footwear history.

Now over 30 years later, the AF 1 is still one of the most famous silhouettes ever. And Nike hasn’t stopped working. They’re still giving the League’s top talent the best technology they have. They’re set to release the Special Field Air Force 1 this weekend, the newest AF 1 that incorporates premium full grain leather, rip stop ballistic nylon and new, interwoven and adjustable ankle straps. 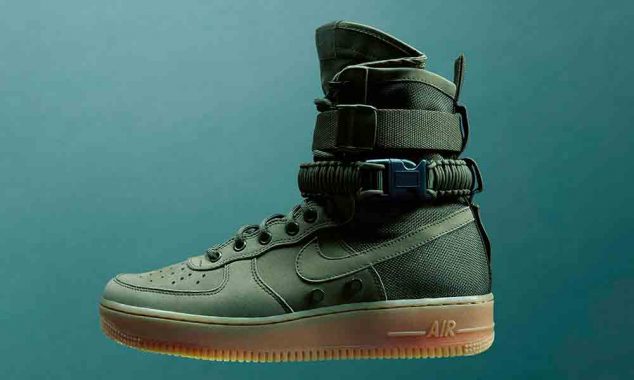