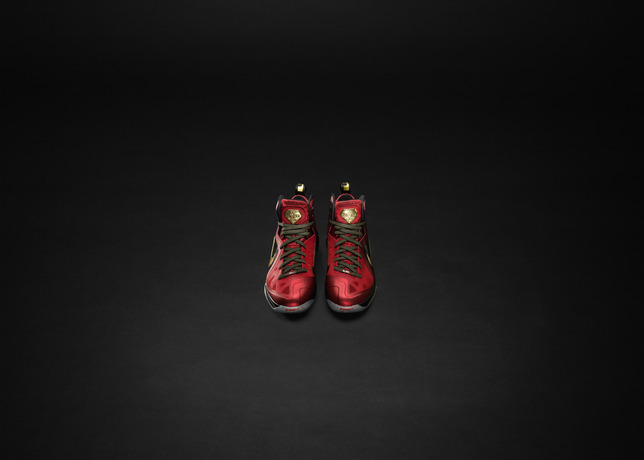 Today, Nike Basketball announced a limited edition footwear pack in tribute to LeBron James’ first NBA Championship. Available August 11, the Championship Pack includes two versions of the LeBron 9—the LeBron 9 MVP and LeBron 9 PS Elite. LBJ wore both editions at different points during his MVP and Finals MVP season. Like what you see? According to Nike, “The two shoes will be sold as a pack and will be available in very limited quantities across North America and China.”