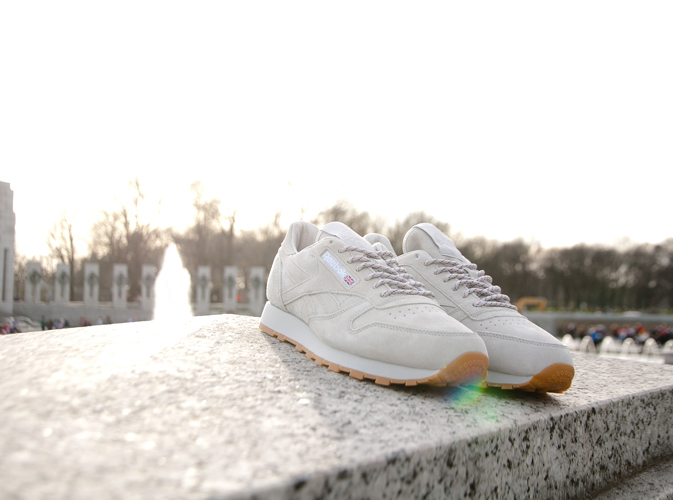 After its initial release in 2015, the epic collab between Reebok and Kendrick Lamar continues.

The Reebok Classic x Kendrick Lamar Classic Leather drops this Saturday for $90 at Reebok.com, Reebok stores and Shoe Palace. Until then, read the details on the shoe below and take in the images up top.

This limited release is Kendrick’s second sneaker design, after the Reebok Classic x Kendrick Lamar Ventilator release in 2015. It showcases his personal take on the timeless Reebok Classic Leather silhouette, celebrating the powerful vision of unity that can be heard so prominently in his music.

The Reebok Classic x Kendrick Lamar Classic Leather is a continuation of the blue/red LA neutrality theme for Kendrick, with the neutral colorway contrasted by minimal hits of blue and red on the sockliners, embroidered tongue labels, debossed heels and woven rope laces. A secondary set of waxed tonal grey laces are also included with this limited edition launch. Kendrick’s connection to Reebok Classic Leather’s also runs deep, as he wore the silhouettes as a kid growing up in Compton. 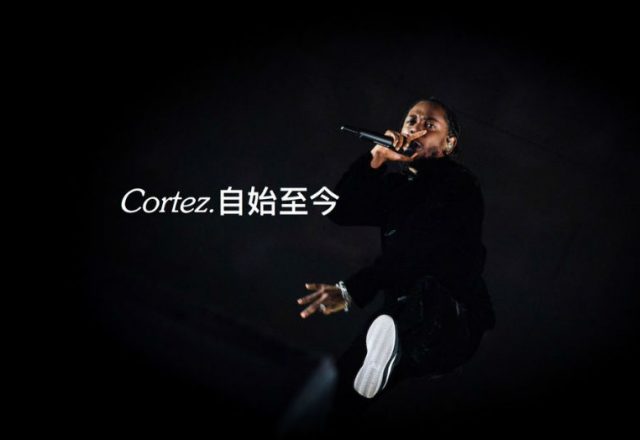 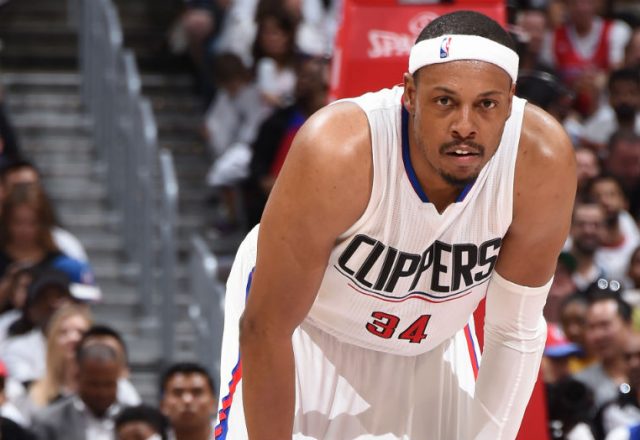 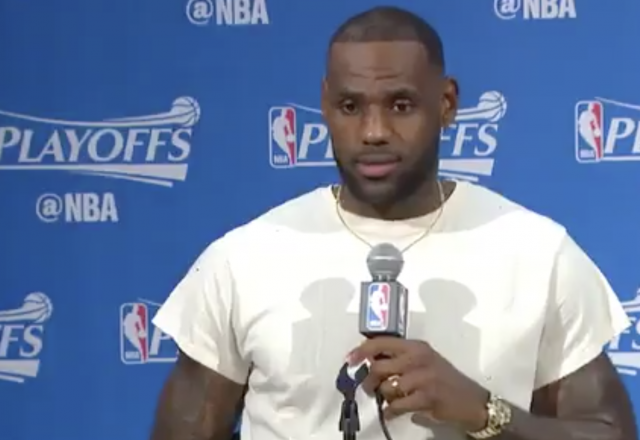 LeBron James on Kendrick Lamar’s New Album: ‘I Haven’t Stopped Listening To It’ 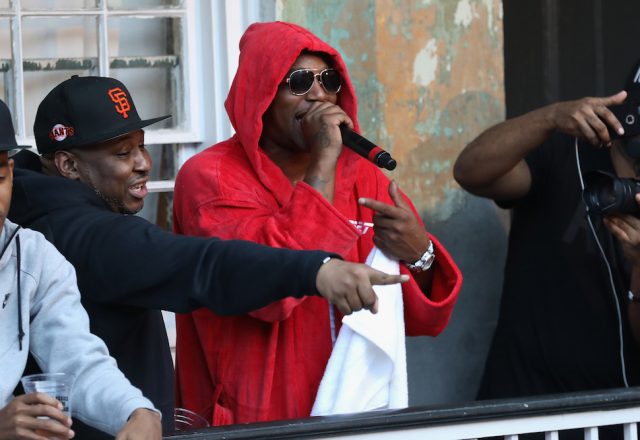 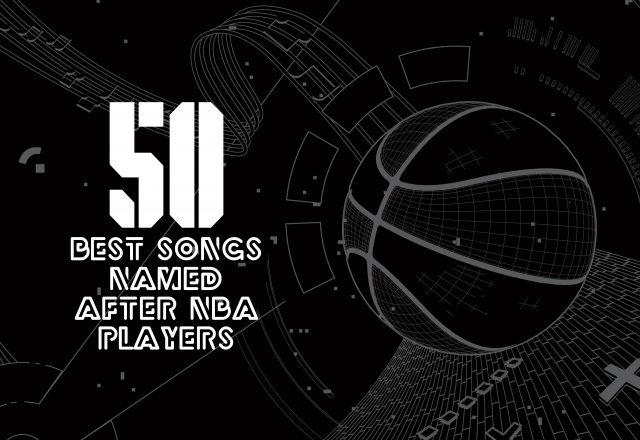 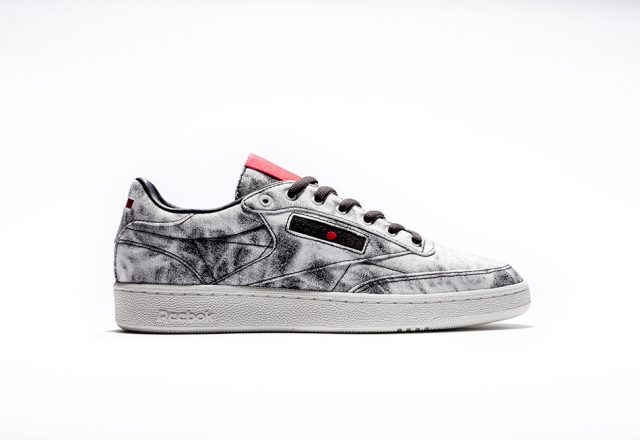