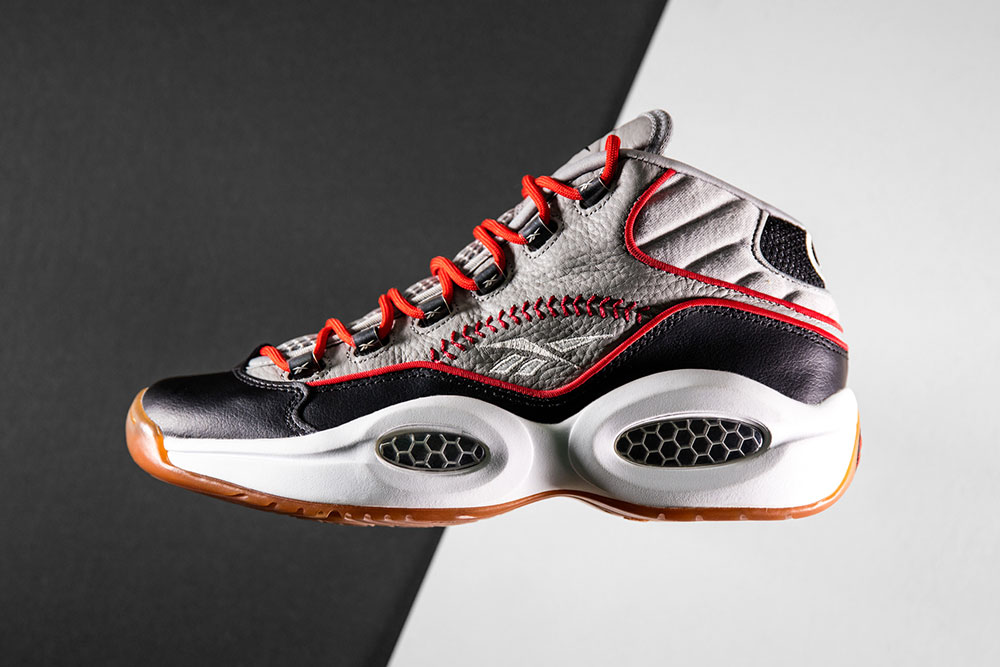 It’s been a minute since Hall of Famer Allen Iverson (ah, feels great to say that, doesn’t it?) gave his infamous practice rant. It’s somehow still part of pop culture, even though Bubba Chuck was going through a tough time in his personal life.

Reebok is paying homage to the rant with this brand new pair of Questions that were inspired by the hat AI wore during that press conference.