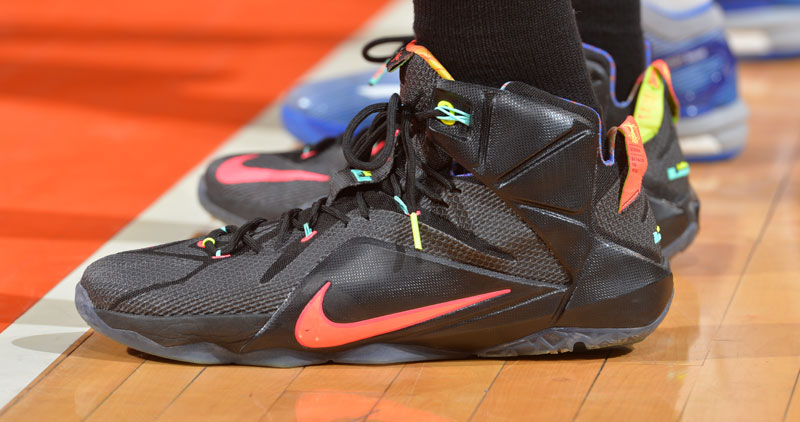 Nike is close to becoming the NBA’s next on-court apparel supplier. The League’s contract with adidas doesn’t end for another two seasons, but Three Stripes has already renounced its candidacy.

According to the Sports Business Journal, a key aspect of discussion has been placing Nike and Jordan Brand’s logos on jerseys.

Nike is close to securing a long-term NBA uniform rights deal. Sources said the framework for a deal has been reached, the outline of which will be presented to ownership today in N.Y. during a meeting of the Exec Committee and tomorrow before the full NBA BOG.

Multiple sources said that while the two sides have an agreement in principle, they are still some distance from a signed deal. However, Nike’s new on-court rights will not begin for more than another two years. Nike and the NBA still have “a million I’s to dot and T’s to cross,” said a senior industry source, “but it’s at that stage, as opposed to getting to the right number.”

The new deal will take effect in time for the ’17-18 NBA season, after the rights held by 11-year incumbent uniform rights-holder adidas expire. After adidas dropped out, the NBA said it hoped to announce a new uniform deal this spring. adidas’ current agreement is valued at $400M over 11 years, and a Nike deal is certainly expected to surpass that in value.

Sources said that for the first time, the deal will include the rights to put a manufacturer’s logo on NBA jerseys. Currently, adidias’ logo only appears on NBA warm-ups. One source said that both Nike’s swoosh and its Jordan Brand Jumpman logo could appear on NBA jerseys.

Those details will not be finalized for some time, the source added. NBA Exec VP/Communications Mike Bass would not comment on a possible agreement.