The Voice singer Owen Danoff has a not-so-secret love for kicks. 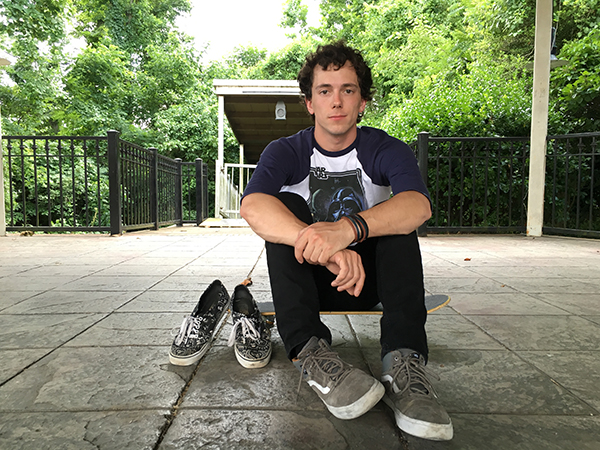 “The day after I was eliminated from The Voice, I spent hours searching through high top Vans online,” shares a gimlet-eyed Owen Danoff. A top-11 finalist on the most recent season of NBC’s The Voice, this 26-year-old singer/songwriter’s career, much like his footwear, seems familiar yet fresh. His approach toward his craft reflects and moreover reveals who he is: Not loud or ostentatious, but very present and seemingly aware of everything.

“I consider myself a writer,” he says, and similar to an old pair of kicks, his songs are easy to slip into. “Stories need to be told for one’s soul,” he explains. “I don’t sing anthems or view myself as a performer in the pure sense of the word. I think about things and put those reflections into melody and sound.”

Danoff’s troubadour style of music conjures comparisons to Bob Dylan, Elliot Smith and John Mayer. His other passion, skateboarding, provides further sustenance to his keen observational skills. “It’s a great way to be active and outside and connect to a place.” His Spitfire-wheeled skateboard, as well as his affinity for sneakers, seem to sonically resonate with his art. Referring to his Lakai’s Suede Manchesters and Vans X Star Wars collection, he says, “These sneakers are good to skate in, great to play live in and perfect for living in.”

When visiting diverse places searching for new sounds, Danoff always travels with his guitar, skateboard and his kicks. He grew up in DC and was born into a musical family. His father, Grammy winner Bill Danoff, is best known for his 1970’s FM Radio classics, “Afternoon Delight” and “Take Me Home Country Roads.” Continuing the family business of singer/songwriting, Owen graduated Berkley College of Music in Boston, then honed his talent in NYC clubs before appearing on The Voice, and he is currently workshopping new material in Nashville. “This is a vibrant city with so many musical styles and influences,” he says.

His first album, Twelve Stories, released in 2014, won a Washington Area Music award for pop/rock album 2014 and songs from it helped Owen win the Bernard/Ebb Songwriting Awards grand prize in 2015. In that album’s “See This Through,” he sings, “In the city of the self-obsessed, I can’t help but feel a little underdressed” before ultimately concluding, “In the city of the self-obsessed, it can’t hurt to be a little underdressed.” Born with an affinity for writing comforting melodies and wearing comfortable footwear, this rising talent seems to have already figured out who he is. 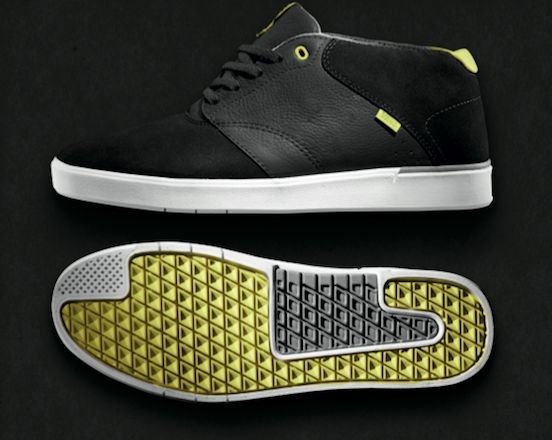