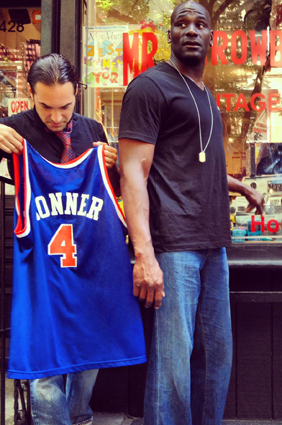 During the calendar years of 1993 and ’94, New York City was rough. Mayor Rudy Giuliani had not yet sidelined all of the traffic-stopping squeegie men, Times Square was still a place to avoid at night and the only time Manhattanites wound up in Brooklyn was by making a wrong turn. It makes sense then that the Knicks’ motto that season was “Tough city, tough team.”

Head coach Pat Riley encouraged his team to be as tough as possible in and out of the paint. Lead by the memorable trio of Ewing, Starks and Oakley, these Knicks had cojones collectively and style individually. Buried beneath the big names was Anthony Bonner, an enigmatic forward who started in 38 games. Despite those starts, Bonner didn’t get much playing time or garner many headlines. To me, though, Bonner was the underdog who personified that roster of tough guys.

A month after the Knicks’ lost to Rockets in the NBA Finals, my friend Dino visited me in New York. We hadn’t seen each other in more than a year and Dino wanted to see the usual sights: a Broadway show, the Statue of Liberty, Times Square.

Instead, we spent the week going to sports ephemera shops like Gerry Cosby’s at The Garden, Frank’s in the Bronx and Goldman Brothers on Long Island, all in search of an Anthony Bonner No. 4 jersey. The season may have been over, but I was still in Knicks mode—so much so that I needed to own the jersey of a player who only took two shots in the Finals. As he was leaving town, Dino told me that I was a terrible host.

In June of 2012, 18 years after the Knicks lost and Dino stopped returning my calls, I was wandering through Brooklyn’s Dekalb Market and there it was, gleaming through the window of Mr. Throwback Vintage Sports Gear, an Anthony Bonner jersey.

The jersey was considerably oversized and slightly overpriced, but I told Mr. Throwback (real name: Michael Spitz) about my journey to his pop-up shop. He might have thought I was crazy, but it was the kind of crazy a man selling an Anthony Bonner jersey could understand, and so he cut me a deal.

So gifted is Spitz in the sport of jersey hunting that he has made a name and career from his talents. When Dekalb Market closed, Spitz opened his own elegant matchbox shop on East 9th Street in New York City. The vibe inside this East Village shop will bring you back to your parent’s basement, or upstate summer camp.

Today’s New York isn’t as rough as it was in ’93 and, for better or worse, neither are the Knicks. But when I feel nostalgic for that era, there are pockets of the city, like Mr. Throwback’s shop, where I can take a trip back in time. 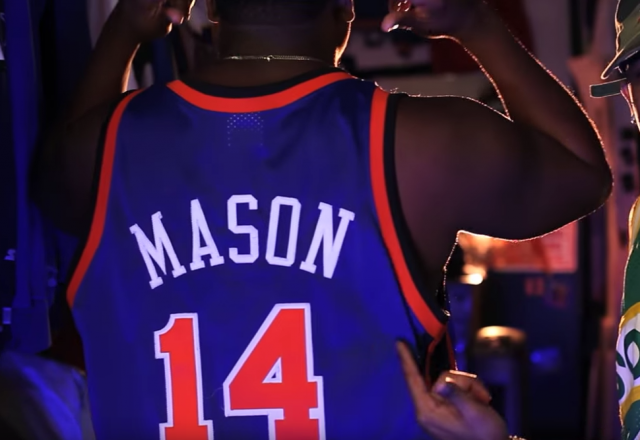 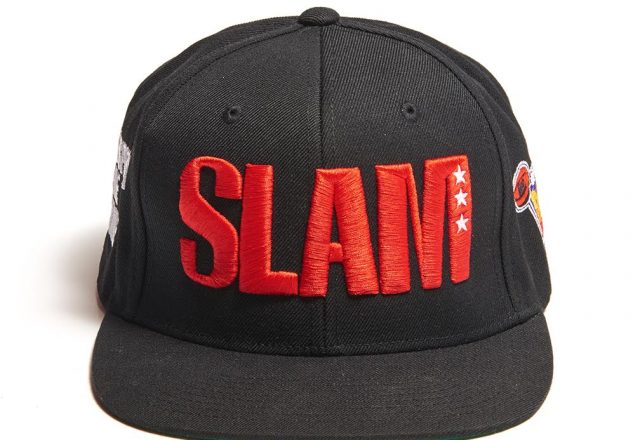 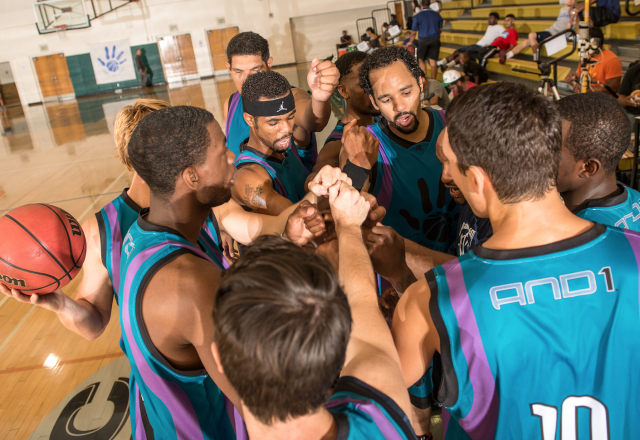 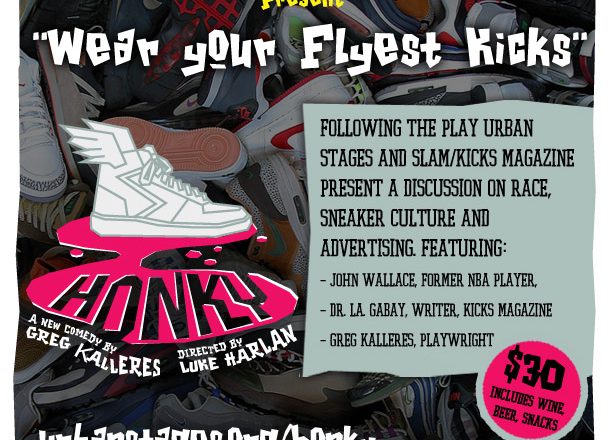 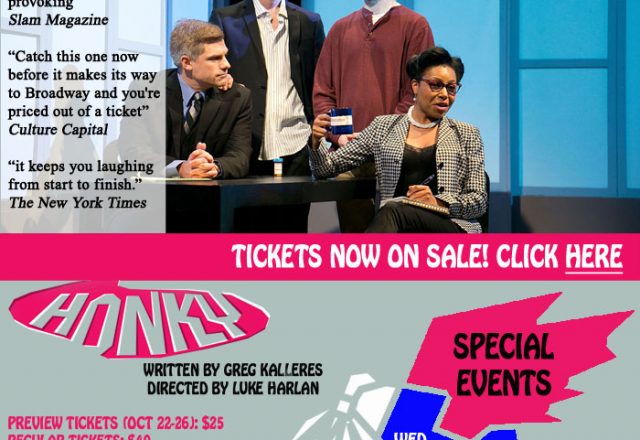 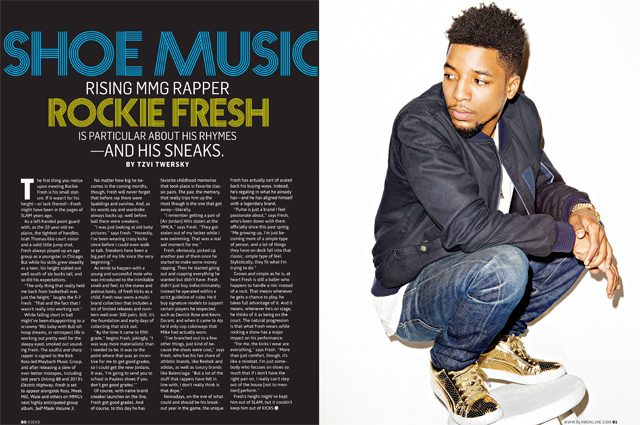