The Brooklyn Museum is the place for diehard sneakerheads this summer.

If you consider yourself a diehard sneakerhead or just a fan of footwear in general, then “The Rise of Sneaker Culture Exhibit” at the Brooklyn Museum is a must-see show this summer.

The exhibit encompasses the history of sneakers from vulcanized offerings from the late 1800s to this year’s most hyped up silhouette, the adidas Yeezy 750 Boost along with dozens and dozens of pairs in between. To say this show is a a sneaker fantatic’s dream would be an understatement. In addition to the grail worthy pairs on hand—including an Air Jordan display housing a colorway representing I-XX3—fans can read about the personalities and stories behind some of their favorite kicks.

And while a majority of the shoes on display are from familiar names like Nike, adidas and Reebok, lesser-known brands—some of which might excite older sneakerheads—are also represented with PRO-Keds, PONY, Le Coq Sportif and Troop being among them.

In addition to the sneakers, one of the greatest aspects of culture its spawned is the way it brings people together and how a common passion for shoes can turn into a lifelong friendships. Calvan Fowler, owner of Jordan Heads Brooklyn, expressed just how powerful the culture has become. In world dominated by social media, Fowler was so impressed and a bit shocked to learn that visitors to Jordan Heads BK—many from various parts of the world—learned of his business not through social media, but through word of mouth and from friends who had been there and experienced it for themselves.

If you find yourself in Brooklyn between now and October 4, make sure you head over to the Brooklyn Museum and experience this incredible exhibit in person. And though it isn’t a requirement, make sure you wear a pair of your favorite kicks if you do attend the show. 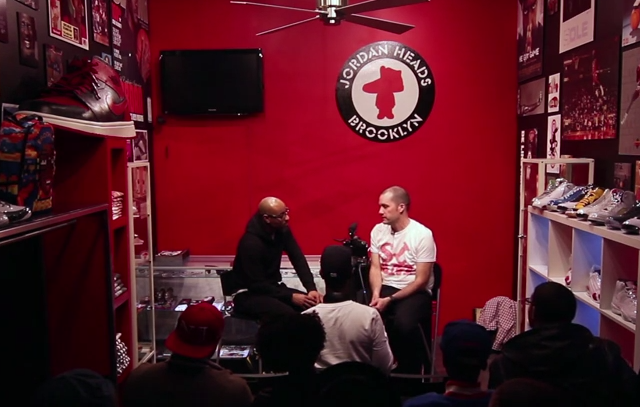 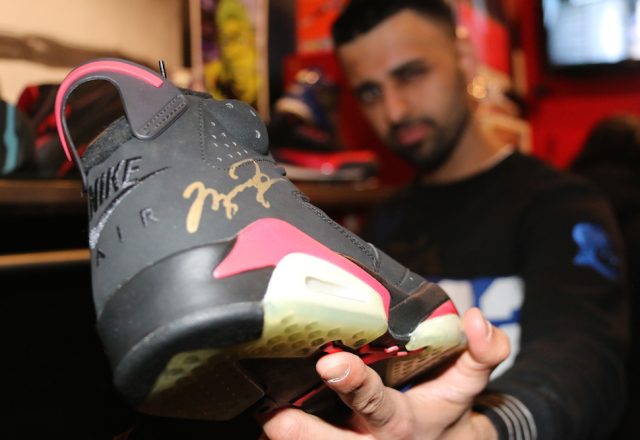 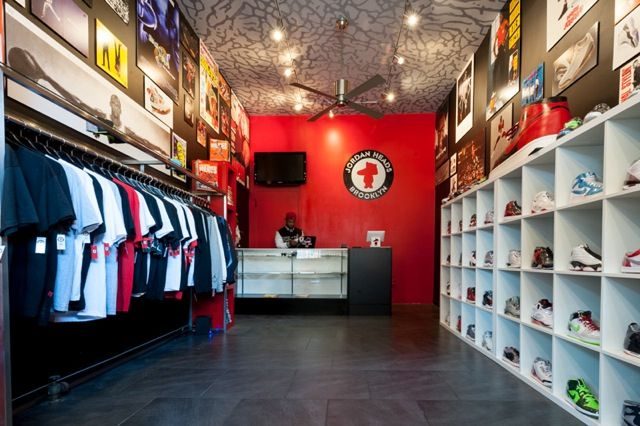 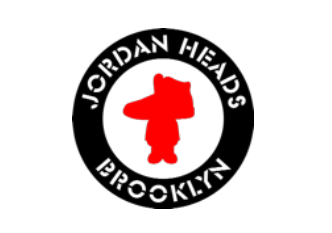 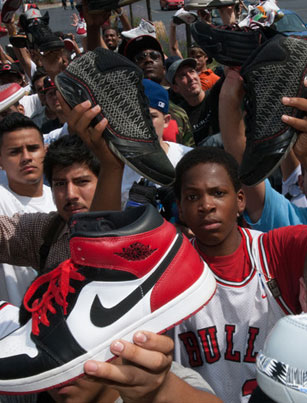