Tinker Hatfield’s fingerprints are all over Nike’s history. His work with the Air Jordan line, coming up with every silhouette from the AJ3 to the AJ15, is legendary. His innovations on Nike Air Max sneakers, creating the Air Max 1 and the Air Max 90, influenced an entire generation of kicks. He’s the mind behind the Nike Air Mag and the Nike HyperAdapt 1.0, the Swoosh’s self-lacing sneaker.

Hatfield also counts the Nike Air Trainer SC II as one of his designs. It’s a cross-training sneaker made for Bo Jackson, one of the best athletes of all time. Jackson was an elite football and baseball player and he needed a versatile silhouette that could be used in his workouts to prepare for both the gridiron and for the diamond.

The SC II famously has a midfoot strap, an EVA midsole and a leather upper. The silhouette, released in 1990, was treated to various 90s-themed colorways but it debuted in an “Infrared” makeup, with a white base and hits of navy, wolf grey and infrared red. 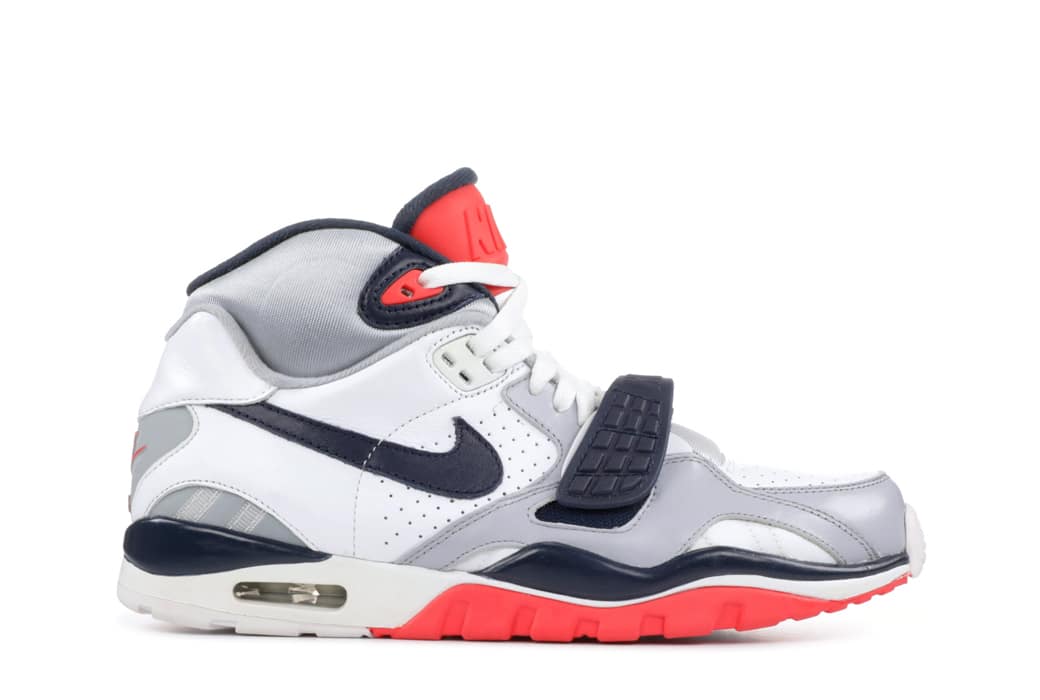 Michael Jordan was seen in that SC II colorway at a basketball camp in the summer of ’89. It was an intersection of Tinker’s work. Michael, his signature athlete, wearing Bo’s cross-trainer. 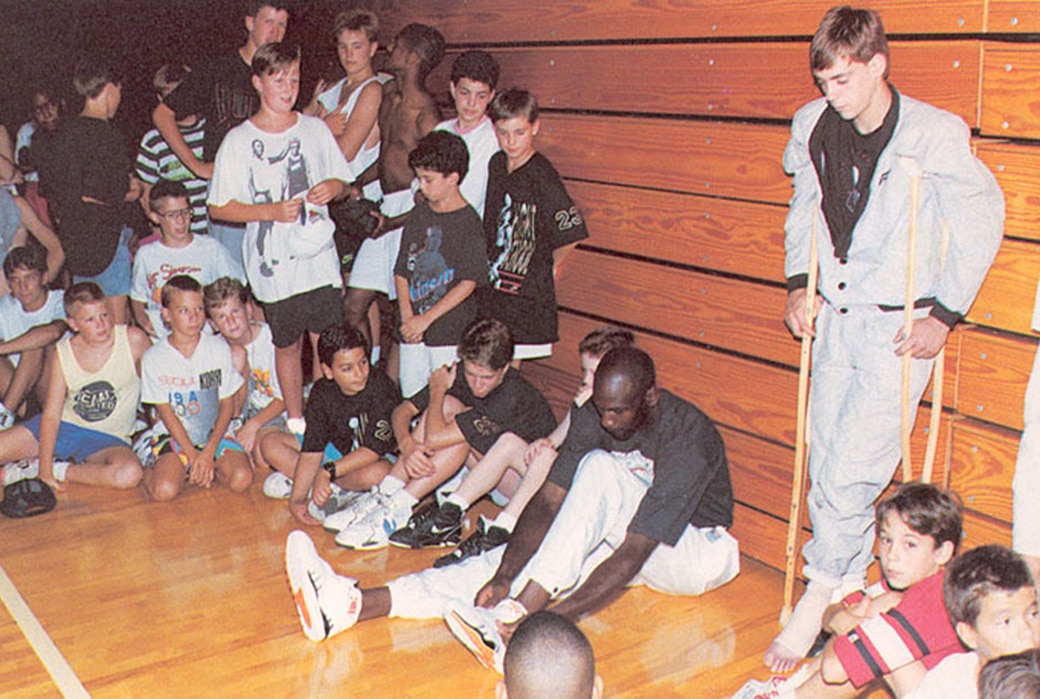 That’s the moment that inspired the newest Air Jordan VI that just released at Eastbay. The VI, also one of Hatfield’s pairs, has been given the same finishing as the first SC II to drop. Its midsole is made up of navy, with infrared and wolf grey accents. The VI’s outsole features an infrared Jumpman logo as well as icy blue hits. It’s complemented by a navy and infrared tongue and finished off by a suede wolf grey upper. 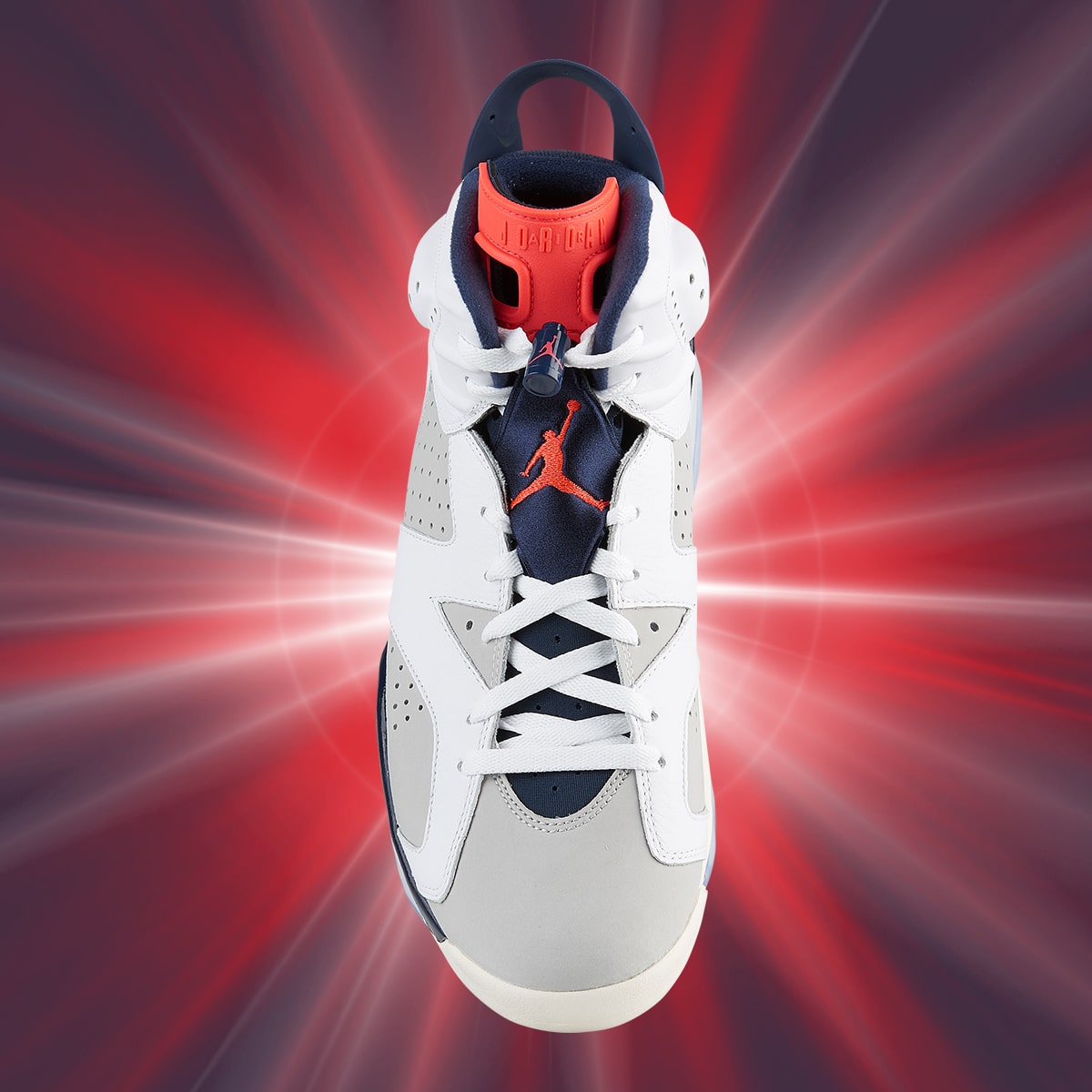 It’s the perfect combination to honor all of Tinker’s contributions to hoops, training and kicks.