Top 20 Basketball Sneakers of the Past 20 Years: adidas adiZero Crazylight

The featherweight sneaker helped to push the industry forward in designing kicks that could keep up with the modern NBA player. 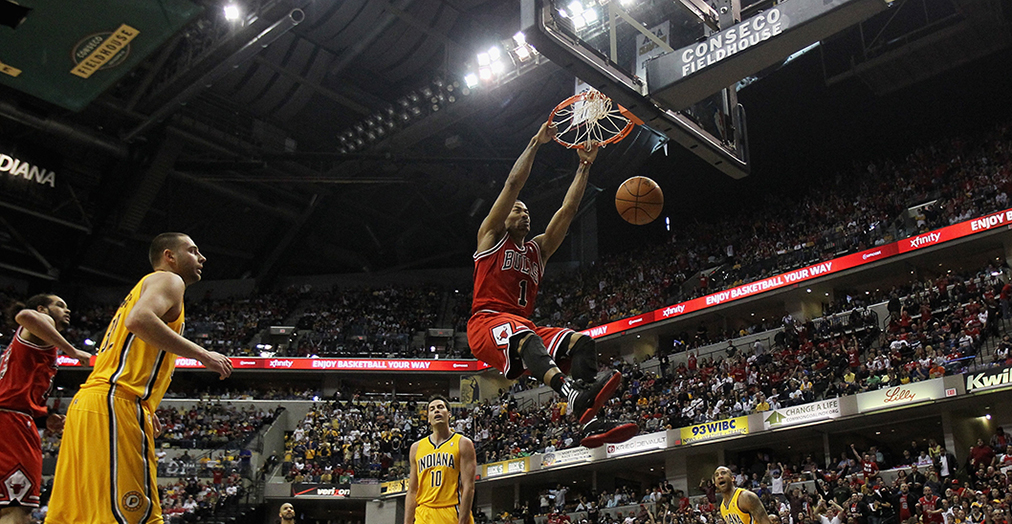 Since the debut edition of KICKS hit newsstands in 1997, NBA Stars have graced the hardwood in countless fire sneakers. To celebrate KICKS’ 20th anniversary, we’re counting down the 20 best we’ve seen over the past 20 years—and the moments that defined them. First up at No. 20 is adidas’ adiZero Crazylight, made famous by Derrick Rose during his 2011 MVP season. –Ed.

The Sneaker: 9.8 ounces. adidas packed an entire basketball sneaker into 9.8 ounces. They used SprintWeb—an innovative synthetic material on the Crazy Light’s upper—to cut weight down. The SprintWeb, replacing traditional materials like suede and leather, teamed up with hits of mesh to maintain strength, breathability and durability. Everything else on the sneaker was done to shed weight, too. Padding on the ankle collar wasn’t overdone and the frame of the sneaker was reduced. It all added up to the lightest basketball sneaker to be released in 2011, and other brands soon followed the trend to make their sneakers as lean as possible. 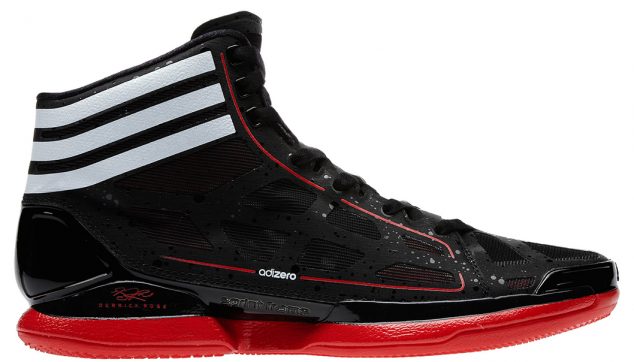 The Moment: Derrick Rose, the fastest player in the game, debuted the featherweight Crazy Lights in the 2011 playoffs and was named MVP soon after. Fast don’t lie. 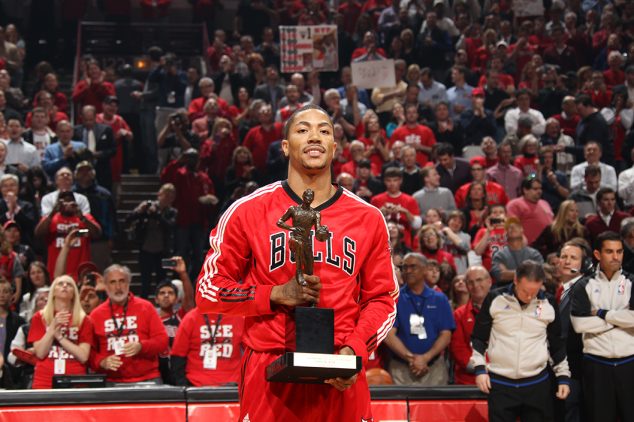 Related
KICKS 20 is on Sale Now