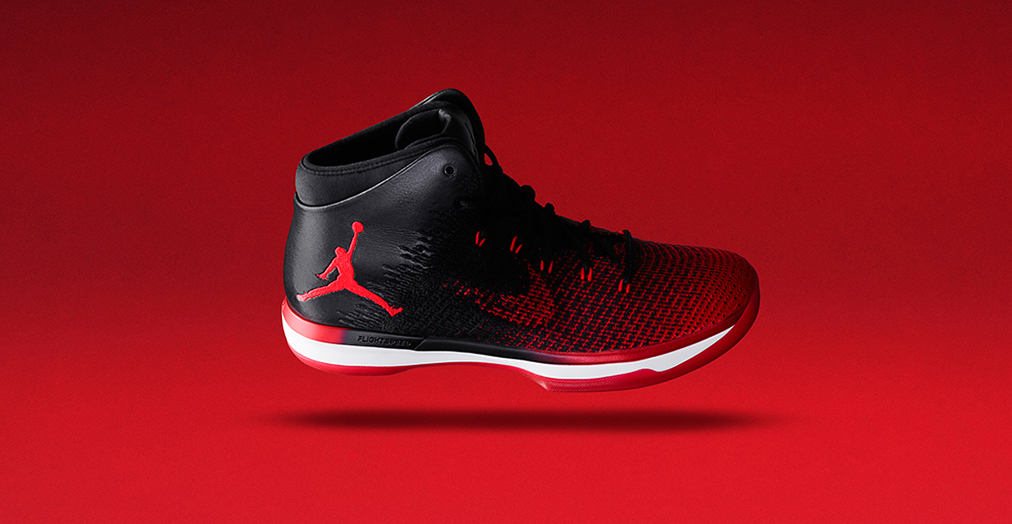 Since the debut edition of KICKS hit newsstands in 1997, NBA Stars have graced the hardwood in countless fire sneakers. To celebrate KICKS’ 20th anniversary, we’re counting down the 20 best we’ve seen over the past 20 years—and the moments that defined them. At No. 11 is the Air Jordan XXXI, Jordan Brand’s high-performance nod to their heritage. –Ed. 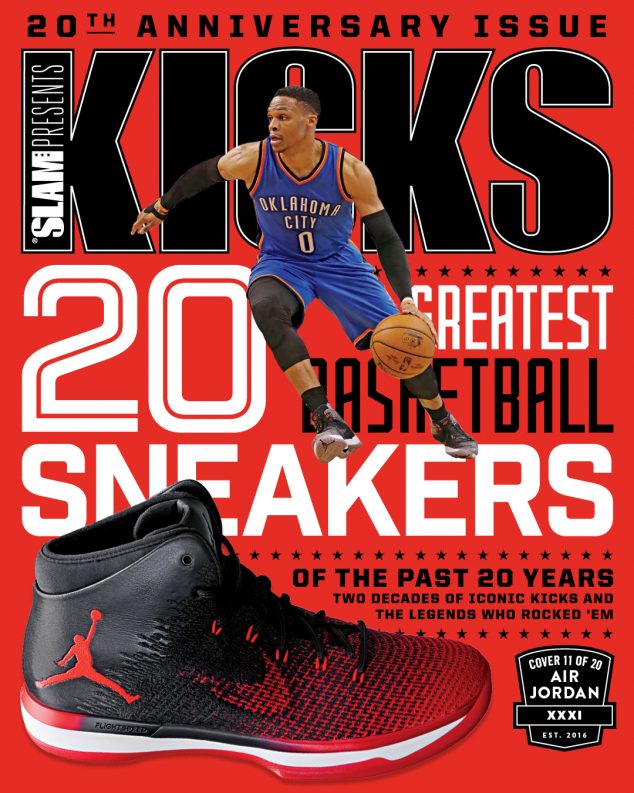 The Sneaker: Thirty years before the Air Jordan XXXI, there was the Air Jordan I. Then, it was Michael Jordan who was the face of the brand. Now, it’s Russell Westbrook. “Thirty years ago, that’s me,” Mike said of Russ in 2016. Perhaps that’s why the brand decided—after a suggestion from MJ himself—that it was time to bring back the Nike Swoosh for a Jordan sneaker for the first time since the legendary Jordan I. Technologically speaking, though, the XXXI is lightyears ahead of its original incarnation. With full-length Zoom Air, FlightSpeed tech and Flywire construction, it’s a basketball performance beast. 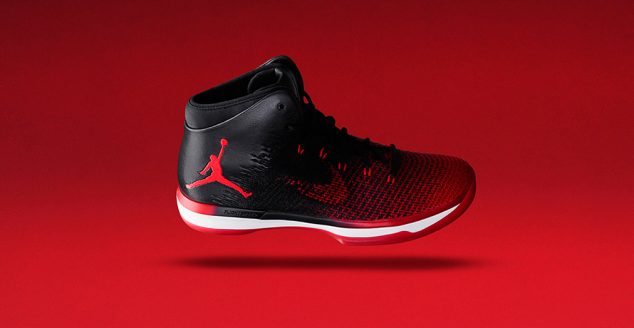 The Moment: Russell Westbrook hit a nearly impossible game-winner and he broke Oscar Robertson’s single-season triple-double record in the same night. Why not, right?