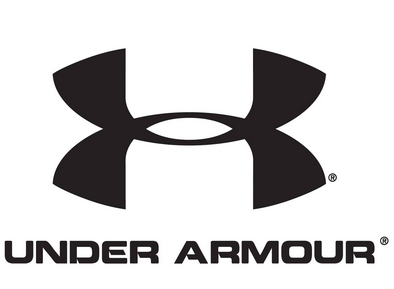 From our friends at Under Armour:

The University of Notre Dame and Under Armour today announced their new partnership at a press conference on the school’s Indiana campus. Under Armour Founder and CEO Kevin Plank joined University Vice President and Director of Athletics Jack Swarbrick to formally introduce the alliance of one of the country’s most distinguished collegiate athletic programs and the global leader in performance footwear and apparel. As part of the 10-year agreement, Under Armour will exclusively design and supply the footwear, apparel and equipment for training and game-day uniforms for each of the university’s men’s and women’s varsity athletics teams.

“Notre Dame is the standard-bearer of excellence in collegiate athletics and is one of the most recognizable and admired universities in the world,” said Plank. “It’s an honor and privilege to have the opportunity to dedicate our passion and innovation for making athletes better into this game-changing partnership.  We look forward to collaborating with the university’s administration, athletic department, student-athletes, alumni and its powerful fan base to uphold the Fighting Irish’s championship pedigree.”

“We are thrilled to announce this partnership with Under Armour.  It is a partnership that will benefit our student-athletes in a number of ways,” said Swarbrick.  “The most obvious of those relates to quality and quantity of the world-class footwear, apparel and equipment Notre Dame will be able to provide to its student-athletes.  And in as much as this represents the largest financial commitment ever made by a brand to a university, it will provide the critical resources we need to enable our student-athletes to compete at the highest levels.”