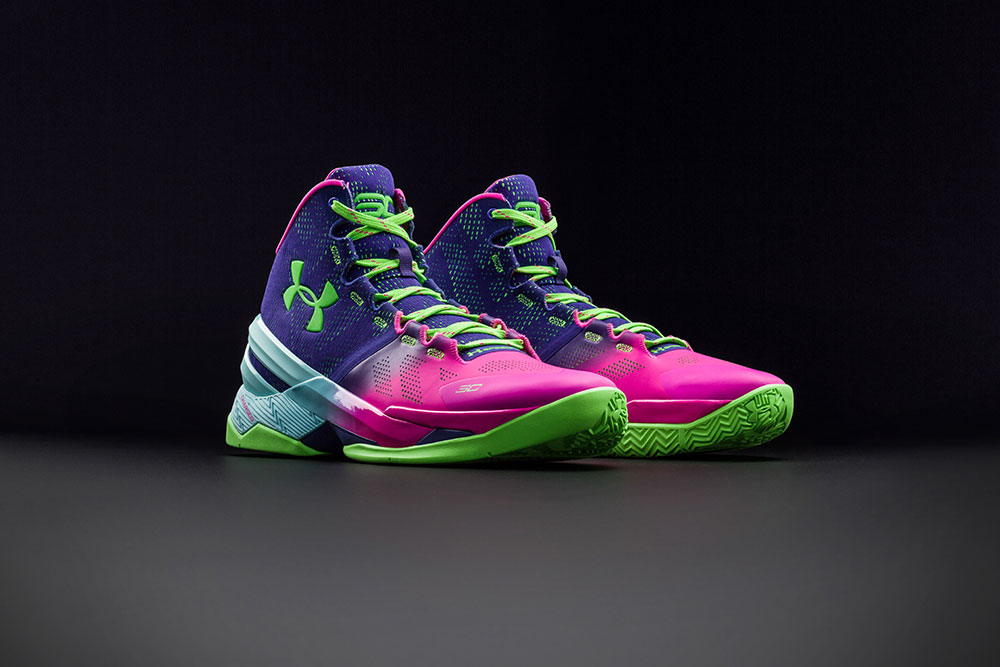 After 24 straight wins to open the year, Stephen Curry and the Warriors are on pace for one of the greatest single seasons in NBA history. The Chef has been averaging 33 ppg in the Curry Two, which has two new colorways set to release this week, just in time for the holidays.

Photos and video courtesy of Under Armour. 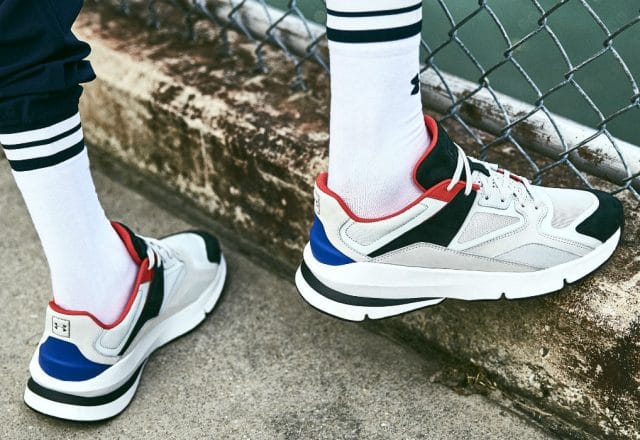