Want to know who controls the music in your favorite team's locker room? We asked all 30 teams. 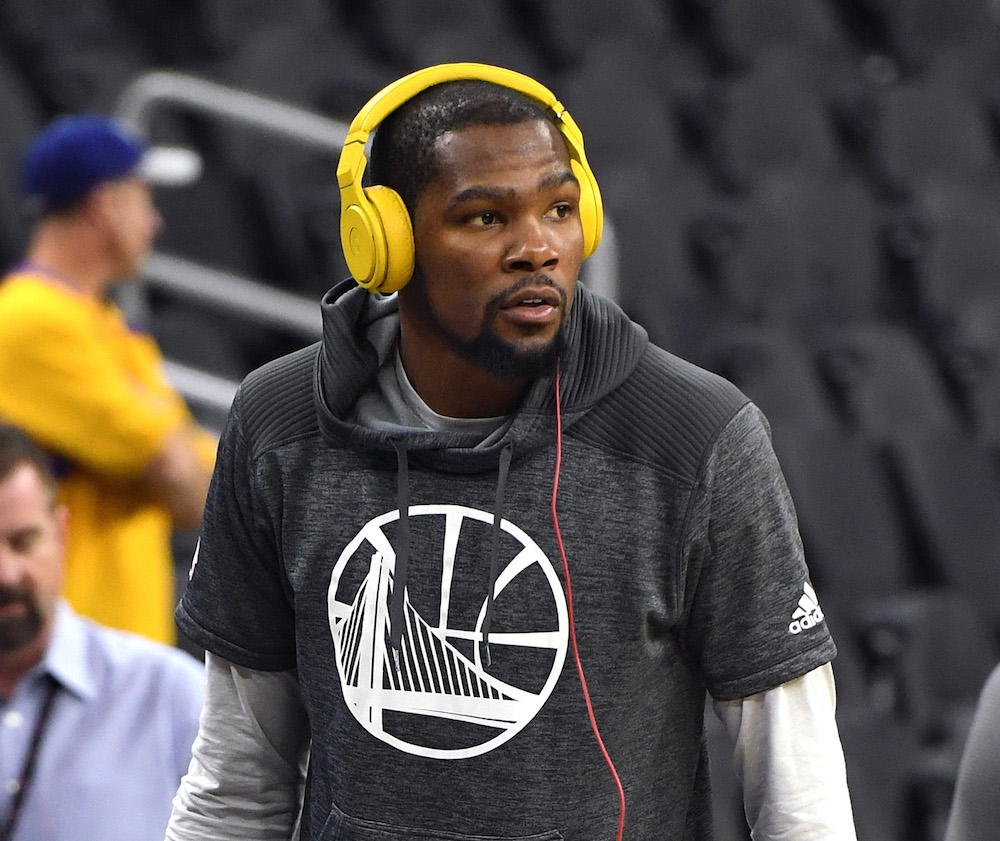 Music is an essential part of basketball. Pre-game. Post-game. Even mid-game: When the Knicks experimented with total silence during a regular season game against the Warriors this year, it was universally trashed.

Every player has his own individual taste in music, which can range from hometown hip-hop to house music. But what about the communal space of an NBA locker room? How does a player earn the power of the AUX cord? And is it a democracy or a dictatorship when it comes to a team’s playlist?

At the outset of the 2016-17 NBA season, we made it our mission to find out who controls the music in each of the 30 NBA locker rooms. So, who is the locker room DJ for each team? Scroll through the gallery above to find out, according to the players themselves. 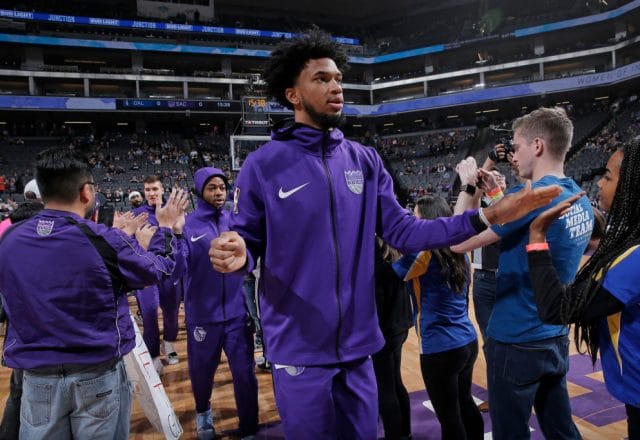 Marvin Bagley Drops New Mixtape, ‘The Calm Before the Storm’ 🎤 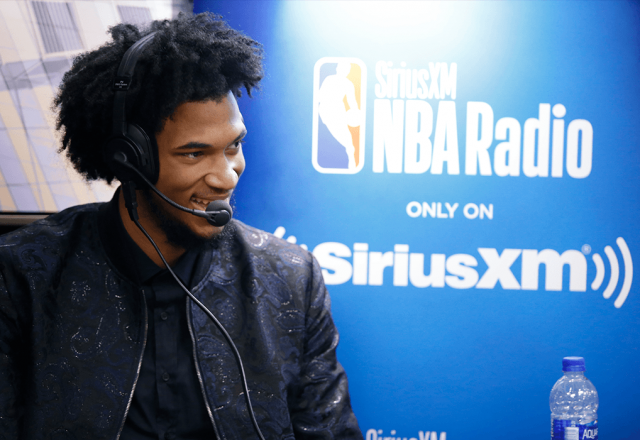 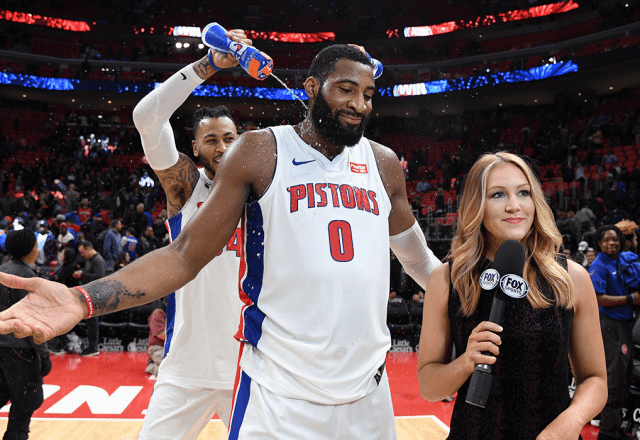 Andre Drummond Hops on 🔥 Remix of Tyga and Offset’s ‘Taste’ 🎧 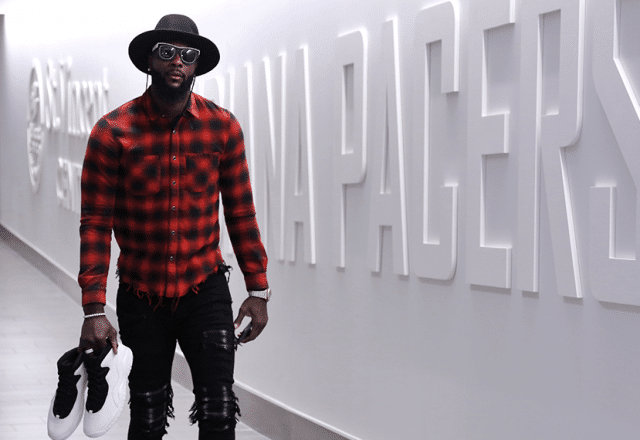 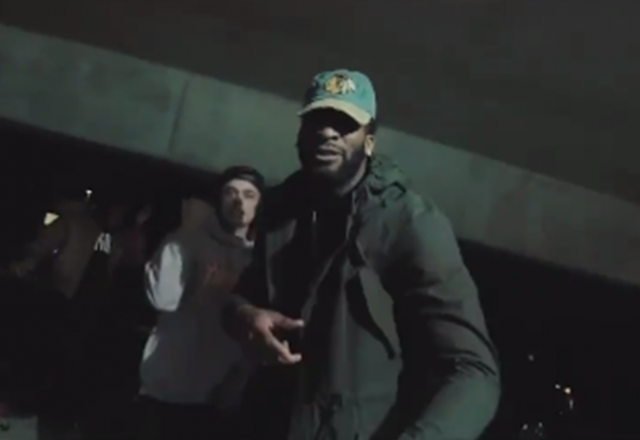