Chicago’s Lil Bibby has the hoops pedigree to back up his amazing rap name. 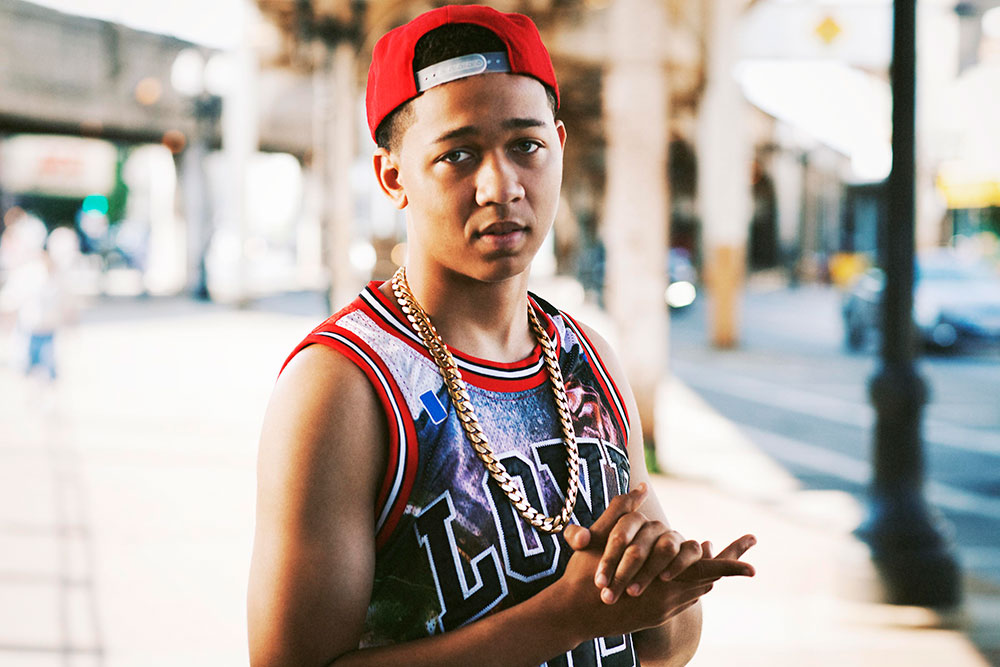 Brandon Dickinson’s music speaks for itself.

The 21-year-old Chicago native is one of the illest up-and-coming emcees in the game, with a Shyne-like baritone and a spine-chilling South Side perspective permeating his lyrics.

But a proper rap moniker—especially one with a story—can also make a world of difference in a young artist’s career. And Lil Bibby is one of the best.

He’s between shows on Pusha T’s Darkest Before Dawn Tour when he calls us to share his love for hoops and explain how he earned his stage name.

“I would say up until I was about 15, I was heavy into basketball,” he says. “I used to play every day, all day when I was a kid. I used to watch it, I used to collect cards—the whole basketball lifestyle.”

Growing up, Bibby made the rounds at local courts in Chi-Town’s South Shore neighborhood, in an area known as Terror Town.

“I used to have crazy handles,” he says. “I used to make people fall on concrete.”

Bibby’s favorite players were Dirk, T-Mac, Kobe, Melo and LeBron. In terms of his own game, Bibby—who is also the voice behind lifestyle brand 47’s great Black 5s campaign featuring Taj Gibson and Chase Adams that SLAM co-produced recently—says he was more Jason Kidd. But when Bibby was in middle school, his friend Fazo made a different point guard comparison, which had a deep, long-lasting effect.

“When Mike Bibby played for the Kings with Chris Webber, Doug Christie, Vlade Divac—you remember that team? That’s when homeboy started calling me Bibby, because he said I looked like him,” he says. “And on top of that, I had the three-point shot like Bibby. And I really don’t think I look like no Mike Bibby, man. Bibby didn’t even have hair! I don’t know how my homeboy came up with that.”

Fazo passed away shortly after bestowing the nickname. “I just ran with it after he passed away,” Bibby says. “I just stuck with it, and everybody in the whole neighborhood just started calling me Bibby.”

Midway through our interview, Bibby’s friend and tour partner G Herbo (the two have collaborated on numerous tracks including “Kill Shit,” “My Hood” and “Play They Role”) hops on speakerphone and the two young rappers start talking shit about an upcoming game of 1-on-1.

“Look who just walked in—G Herbo,” Bibby said. “We’re supposed to be playing one-on-one for 2 grand soon. This man is pigeon-toed and slow-footed. He can’t stay in front of me, and we’re finna get it on camera.”

The conversation then turns to Stephen Curry.

“His shit is like on another level. It’s like he just mastered the handles and the shot. He’s unguardable,” Bibby says. “You can’t steal the ball, you can’t stay in front of him, and then you have to jump at every pump fake because his shot is so quick. And he can hit it from anywhere. He’s the best player in the League right now.”

Bibby recently paid his respects to the reigning MVP by releasing a track called “Steph,” a booming, blacktop anthem over a haunting, piano-driven instrumental from producer Ryan Ryu. Perhaps the most impressive feat on the song is Bibby’s ability to switch flows like a lane switch on Lake Shore Drive.

“I freestyled the whole thing—I don’t know what I was feeling at the moment,” Bibby says. “A lot of people counted [Curry] out, but I’ve been a fan since he was in college.”

Safe to say that Bibby, a baby-faced assassin in his own right, has a future bright like Steph’s. 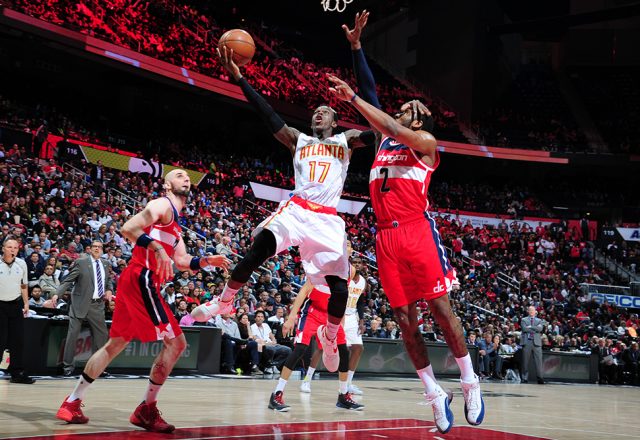 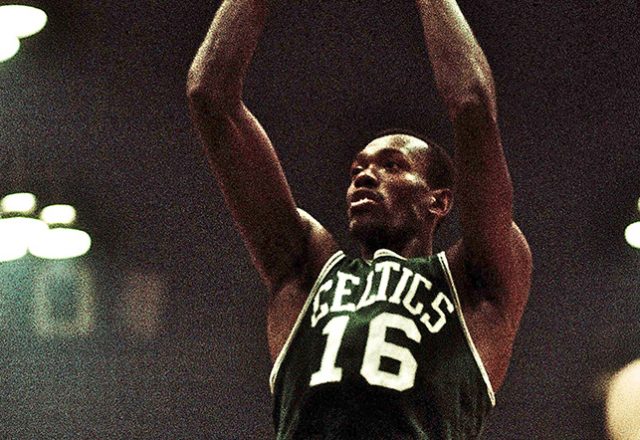 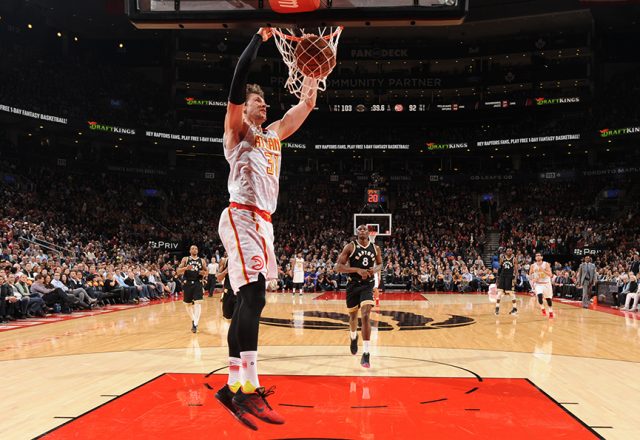 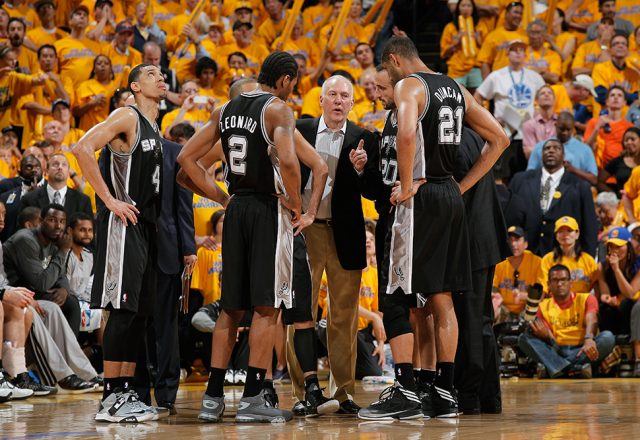 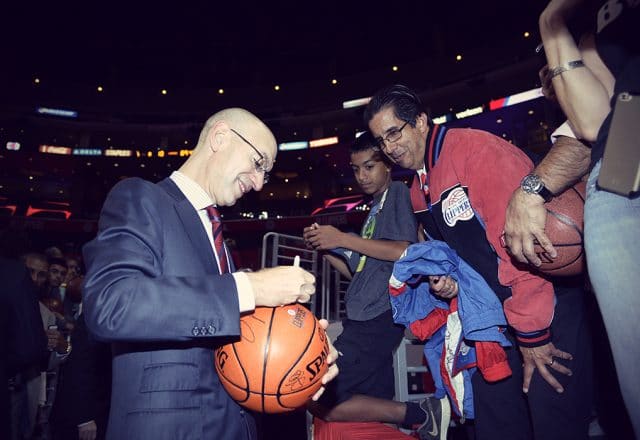