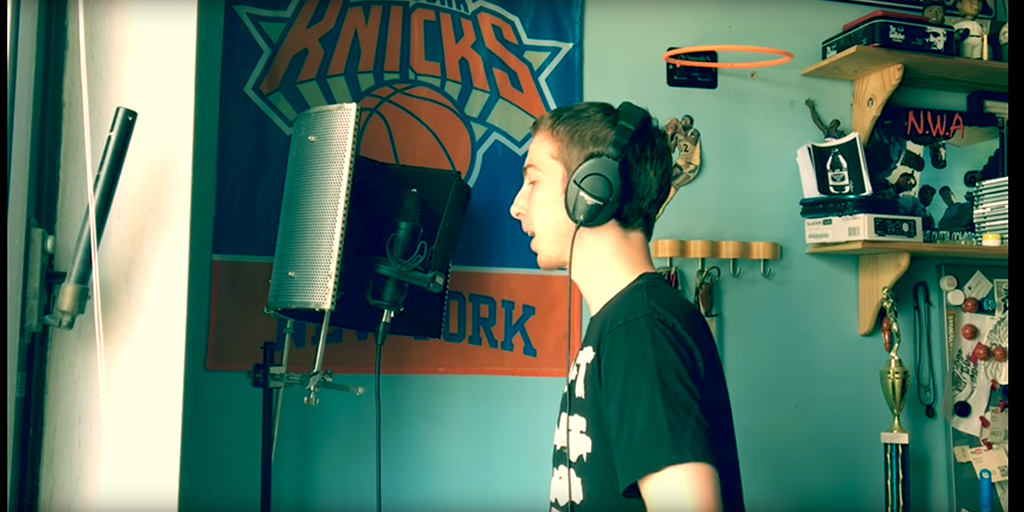 “I worked hard at this shit, I wasn’t chosen/Now I’m about to go on rap tours, word to DeMar DeRozan.”

Up and coming NYC rapper Marlon Craft has bars for days. The Hell’s Kitchen native, who has been featured in Mass Appeal and just freestyled on Shade 45, is turning heads with his flow and endless references. Watch him flex his rap skills and hoops knowledge while name-dropping all 30 NBA teams in one verse over The LOX’s classic “Money, Power, Respect.”