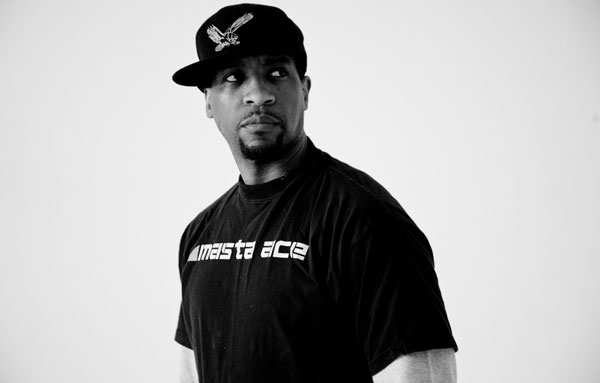 With a long and impressive hip-hop career that spans both America and Europe, Masta Ace is a unequivocally a Brooklyn legend. Masta Ace is an important piece of music history, with membership in the legendary Juice Crew (along with Marley Marl, MC Shan, Big Daddy Kane, Biz Markie, Roxanne Shante and Craig G). His music also pumped power in SLAM’s original series Undrafted. Here, Masta Ace answers 10 questions on sports and music. Take a listen…

SLAM: When did you start making music?

Masta Ace: My first time recording was in a home studio at Marley Marl’s mother’s apartment in the Queensbridge projects in 1988. I graduated from The University of Rhode Island earlier that same year.

SLAM: Who were you influences and mentors?

MA: Marley was definitely a mentor, as my first professional producer. My influences in the early days were LL Cool J and Rakim, and even before them, a guy in my neighborhood named Charlie Wop. He used to rap at the neighborhood summer time jams on the basketball court in my projects—the Howard Houses. I used to see Pearl Washington and World B Free out there quite often.

SLAM: How have you seen the industry change?

MA: The amount of money artists made in the late ’80s, early ’90s pales in comparison to what began to happen in the late ‘90s and going into to new millennium. Artists began to get record deals where they owned their own masters/publishing and therefore made the lion’s share of long-term profits. The internet and digital age has led to the decline of many labels and record stores.

SLAM: Since you work with teenagers, what changes have you seen since your day?

MA: Kids now are much more advanced and technologically savvy. The have iPhones, iPads, computers and MP3 players. They expect and get everything instantly! If they hear about a new fad, craze or music artist, they pull out their portable device and Google it. If they want it, they can buy it on the spot. They are indeed the Now Generation.

SLAM: What is your creative process?

MA: It’s very gradual. I listen to the music and wait for the ideas to come to me. I never sit with a pen and a blank piece of paper and try to write anything. It usually comes when I’m doing something else like driving or working out.

SLAM: Being a football player and basketball enthusiast, how does being an athlete relate to creating and performing music?

MA: There isn’t much comparison to making music, but performing is much more relatable. My rituals before getting on stage directly relate to my pre-game rituals when I played high school football. Everything from getting dressed backstage to doing push-ups and jumping jacks correlate directly to my experiences as a high school athlete. I get myself psyched up before I go onstage.

SLAM: How do the rhythms and energy of sports relate to music?

MA: Many college and pro athletes use music to get them in the right space mentally before a game. Music allows you to either calm down or get amped up depending on what you are listening to and what mind state you wanna be in. Music transports you to a certain demeanor before an athletic event.

SLAM: Who are your favorite basketball players?

MA: Growing up, Pearl Washington because he was from my neighborhood. Now I like LeBron, DRose and Melo to name a few.

SLAM: How did you get involved with high school basketball players as an academic adviser?

MA: I was originally working with the football team as an academic adviser through a program called Play It Smart. I did that for five years. When that program folded due to a lack of funding, a basketball version of it call Project Rebound was created. I ran a weekly study hall with the team and Assisted and Advised players on college options for two years.

SLAM: When did you start your own label and start repping the Bundies?

MA: Our label, M3, has been around since about 2001. My last five releases came out on our imprint. The Bundies have been being developed for the last six years or so. They have an interesting sound, which compares most closely to a combination of Black-Eyed Peas and Missy Elliott.

To check out more about Masta Ace hit up http://m3hiphop.com/artists/masta-ace 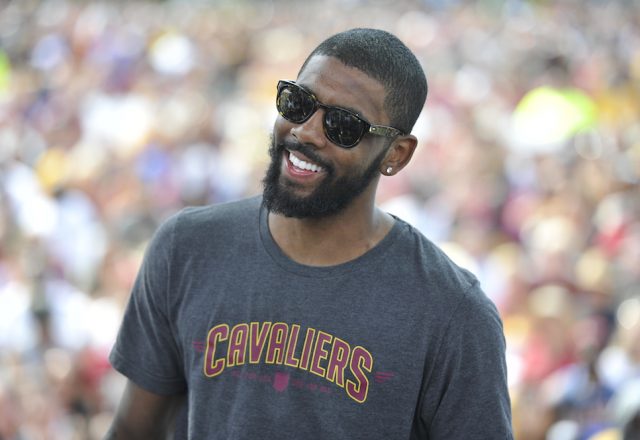 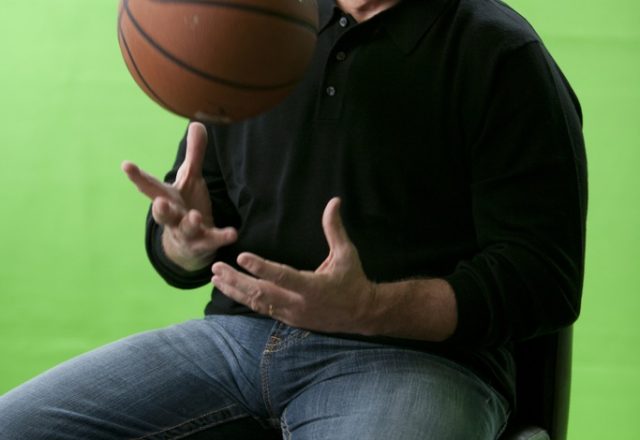 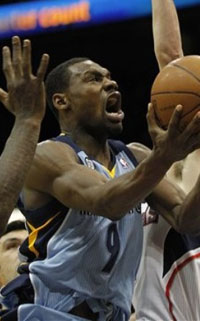 Catching Up With the Grizzlies 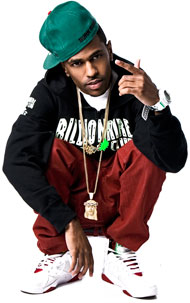 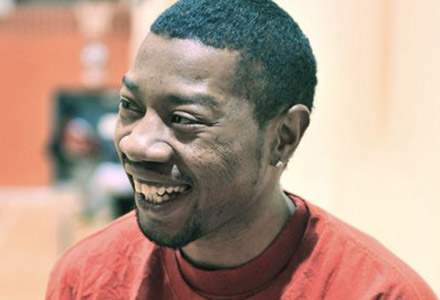 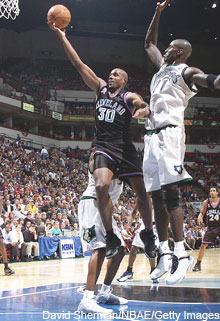