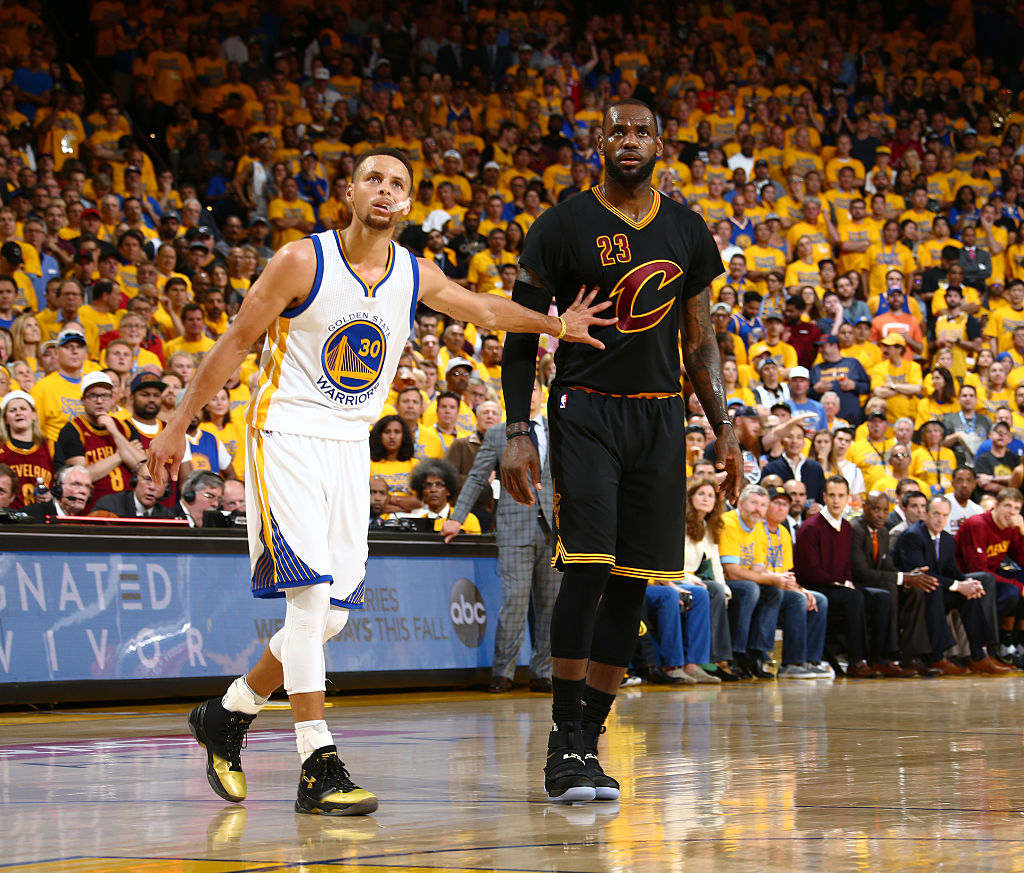 Rejoice, a brand new NBA season is here. And, rather than give you a traditional X’s and O’s preview where we rank every NBA team from top to bottom, we decided instead to enlist the help of some of our favorite rappers to recap the biggest moves from the summer and predict how the 2016-17 season will play out.

Scroll through the gallery above to see picks from the likes of Cam’ron, Jadakiss and Kid Ink—predicting everything from MVP to Rookie of the Year and of course, who hoists the 2017 NBA Finals trophy.

Plus, we’ve included our SLAM staff consensus picks for the same categories.

Hit us with your reactions and your own 2016-17 season predictions in the comments section below!