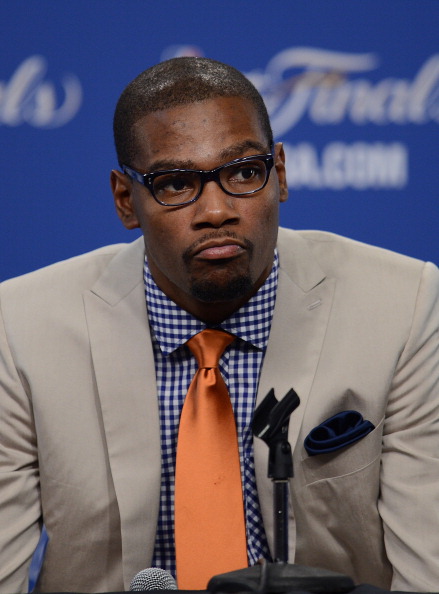 numberFire is a sports analytics platform that uses algorithmic modeling to better understand sports—and they’ve developed the numberFire Efficiency Rating Derivative (NERD) to better evaluate every player in the NBA using offensive and defensive efficiency numbers. The nerdier, the better, according to these guys. A player’s NERD rating represents how many games above or below .500 an average team would be if they added him to its roster. For example, LeBron James posted an 18.3 rating in the 2010-11 season, which means that if he played on a team with four league-average players, you would expect that team to finish 18 games over .500 (50-32). An average player has a NERD rating of 0, and to qualify, a player must play at least five minutes per game, based on the team’s total games. Visit numberFire to check out a detailed explanation of these statistics and see the full list of NERD rankings.