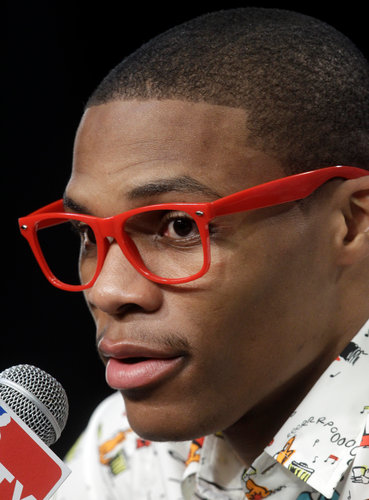 by Zach Warren for numberFire / @numberFire

The NERD rankings are back! Now that we’re about a fifth of the way through the 2012-13 season, we have a big enough sample size to adequately judge teams and players. Using our advanced metrics, we’ll tell you who the best teams and players really are as well as your favorite team’s chances of making the playoffs and winning the title. Check back every Monday for our player rankings and every Friday for our team rankings.

numberFire is a sports analytics platform that uses algorithmic modeling to better understand sports—and they’ve developed the numberFire Efficiency Rating Derivative (NERD) to better evaluate every team in the NBA using offensive and defensive efficiency numbers. The nerdier, the better, according to these guys. The NERD rating for teams shows complete production on both sides of the ball. The team ranking is on a scale from 0-100, with 50 as the League average. This ranking is predictive of the team’s ultimate winning percentage. For example, in the 2010-11 season, the Bulls ended with a 75.1 NERD rating—and a 75.6 win percentage. To calculate the NERD rankings we use the Four Factors, which are the factors most predictive in winning games: shooting, turnovers, rebounding, and fouls.