For 2019-20 NBA Tickets, New York and California Are The Hottest Markets 🎟️ 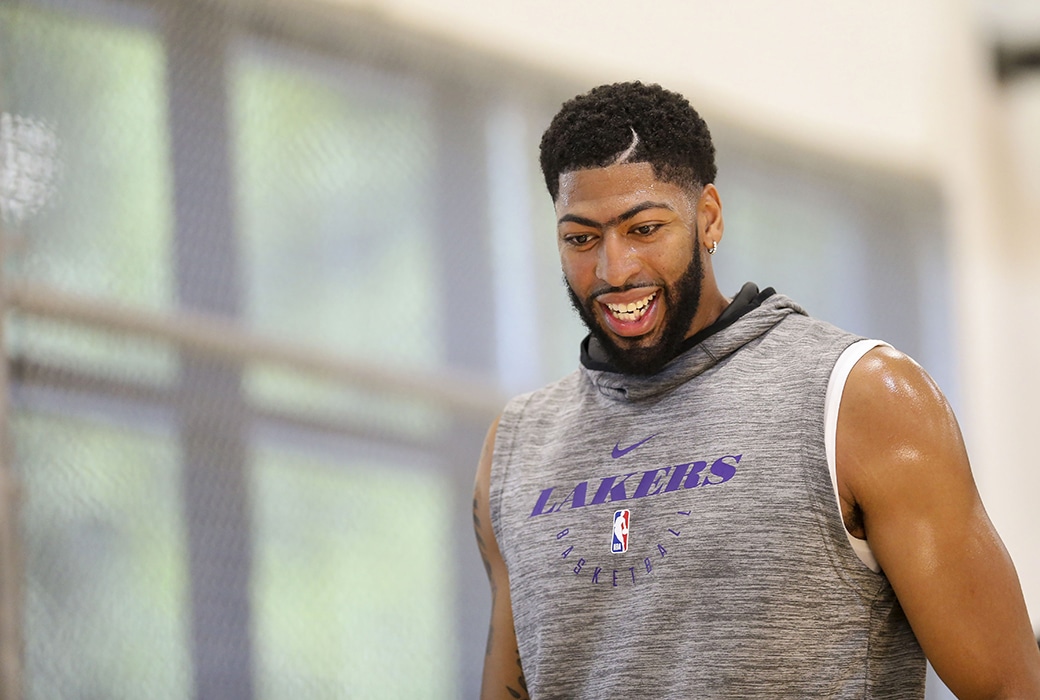 With tip-off of the NBA season just around the corner, it’s time to take stock of a preseason view of ticket prices. Not surprisingly, the Clippers had the biggest offseason jump, up 134 percent. Despite their jump on the secondary ticket market, the Clippers are only the fourth-most expensive ticket in the League.

The Los Angeles Lakers unseated Golden State as the priciest seat in the League—fans have pushed the average asking price of a Lakers ticket to $549, up 19 percent over last season, while Golden State’s average fell 5 percent to $442.  The Knicks and Nets are also at the top of the League in terms of secondary market average prices, as the below infographic lays out.

The Knicks, Nets and Clippers have unsold face value tickets available for sale directly from the team. Knicks tickets went on sale recently via Ticketmaster, and will be a hot seller all season, as Madison Square Garden is always a draw, for locals and tourists alike. Compared to years past, fans will be buying directly from the team even more…even for last-minute tickets. Unlike years past, the majority of NBA teams are focused on not selling out which allows them tap into the last-minute market, instead of having that all take place on the secondary market. That means it’s more important than ever to shop around. Visit the TicketIQ 2019-20 NBA Ticket Buying Guide here for secondary market prices as well as on-sale details and links.

While Pelicans tickets are not among the most expensive of the year, they’re much more expensive than they used to be. Thanks to the start of the Zion Williamson Era in New Orleans, prices are up 43 percent, but still only the 18th most expensive ticket in the NBA, compared to their rank of 30th last year. Despite their drop in prices, the Bulls still rank as the 20th most expensive ticket on the secondary market, down from as high as third a few years ago. Along with the Blackhawks, sports at Chicago’s United Center have never been more affordable.

The Celtics prices are also down 24 percent after last year’s disappointing finish, and prices for Memphis Grizzlies’ also fell, from $116 to $68, making FedExForum the cheapest place in the country to see a pro basketball game, many knights for under $10.

In addition to changes for 2019 prices, it’s interesting to see which teams have had the biggest price increases since 2011. While the Warriors are at the top of the list is no surprise, the Spurs as the second biggest gainer shows the continued fan loyalty in San Antonio. While Both San Antonio and Golden State represent a body of work over the decade, two of the other biggest gainers for the decade are based more on expectations. While the Nets had a big jump in price for 2019, their spot on this list is driven more the result of their move from New Jersey to Brooklyn than anything else.

To see the infographic of which teams had the biggest jumps this decade, visit the TicketIQ 2019-20 NBA Ticket Buying Guide, which also has a full list of 2019 primary and secondary market options and prices, along with links to Ticketmaster, AXS and SeatGeek—the three ticketing platforms used in the NBA. Secondary-market prices and historical data is all provided via TicketIQ.

TicketIQ has Low Price Guarantees on all sold out NBA Tickets. That means if you find the same ticket for less, we’ll give you 200 percent of the difference in ticket credit.TicketIQ is also the leading source of ticket market data used by major news outlets, like CNBC, Business Insider, Fox and others. Enjoy the TicketIQ blog for most in-depth coverage of the NBA ticket market and use TicketIQ.com to save 15 percent compared to other major secondary sellers. You can read more about their Low Price Guarantee here.