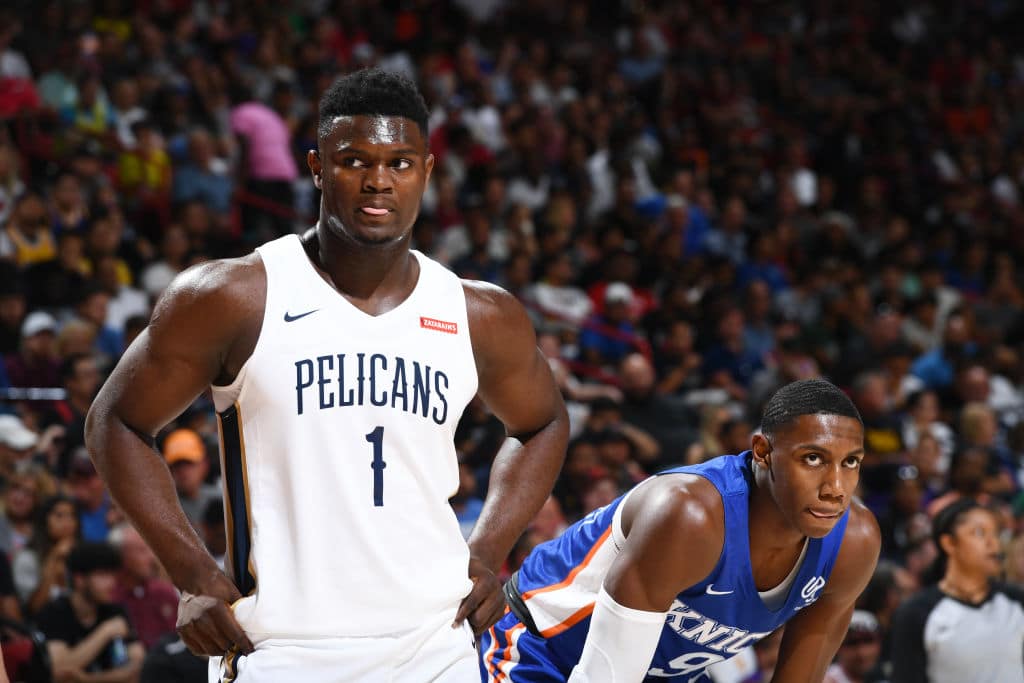 Starting in the 1995 season, the NBA implemented the rookie salary scale that limits the amount first-round picks can make during their initial contract in the league.

Gone are the days where a rookie Chris Webber could sign a 15-year, $74 million deal with opt-outs or Patrick Ewing could receive a $5 million interest-free loan outside of his multi-million dollar rookie contract.

Today, teams typically sign their prospects to 120% of the rookie scale, though they have the ability to go as a low as 80% of it, which happened with the Cavaliers and Kevin Porter Jr. this year. Players rarely get below the maximum 120% allowed.

Some players have yet to sign their deals in 2019 because of various circumstances (waiting on official draft night trades to be completed for the most part). Below is the amount that each first-round rookie will take home during the 2019-20 season and which players have officially signed: