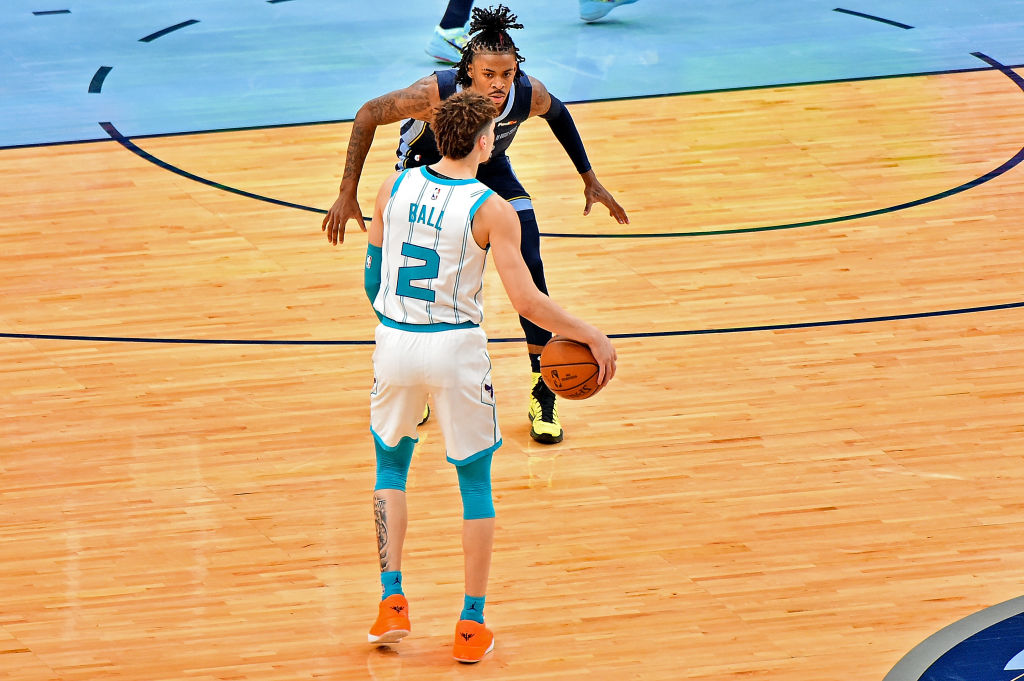 With NBA All-Star Weekend only a few days away, NBA Top Shot — a highly popular platform among players and fans alike — has unveiled the 2020-21 NBA Rising Stars rosters for both the U.S. Team and the World Team.

As with the 2020-21 NBA All-Star rosters, there has been rapid response and passionate debates about whether any players were left off that should have been in. Darius Garland of the Cleveland Cavaliers, whose game is easy on the eyes and has been productive for an improved Cavs team, is one such player.

However, while those players may not have received the recognition they (or their fans) desired, those that were awarded the honor of being on the Rising Star were undoubtedly deserving of their spots.

Traditionally, the Rising Stars Game would be played during All-Star Weekend but this year, there won’t be a physical game. The 2020-21 All-Star Game, Skills Challenge, Slam Dunk Contest and 3-Point Contest will all take place on Mar. 7 and aired on TNT.