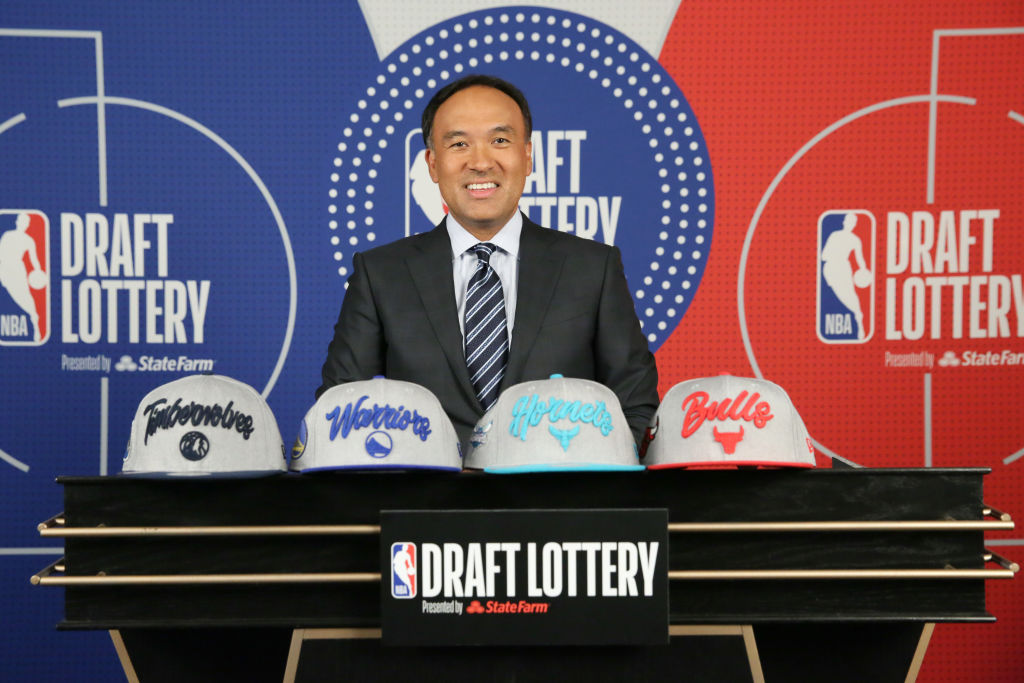 We’re less than one week out from an unprecedented 2020 NBA Draft. After months of shutdowns, delays and general uncertainty, the league is ready to welcome the latest class of hoopers to the show.

This year’s rookies will join the NBA despite not having their chance to shine in March Madness, despite virtual lotteries and pro days, and the very minor inconvenience that they’ll have less than two weeks to prepare for the start of training camp (!!!).

To make sense of the noise surrounding this year’s event, an annual tradition that already includes copious smokescreens and misdirections under the best of circumstances, our own Quenton Albertie has gathered everything you need to know about your team’s approach to the draft.

Hop over to your franchise’s tailored draft guide below, where you’ll see the types of players your squad is likely to be targeting, what the mock drafts are saying, and a general run through of where your team sits on the precipice of the offseason.