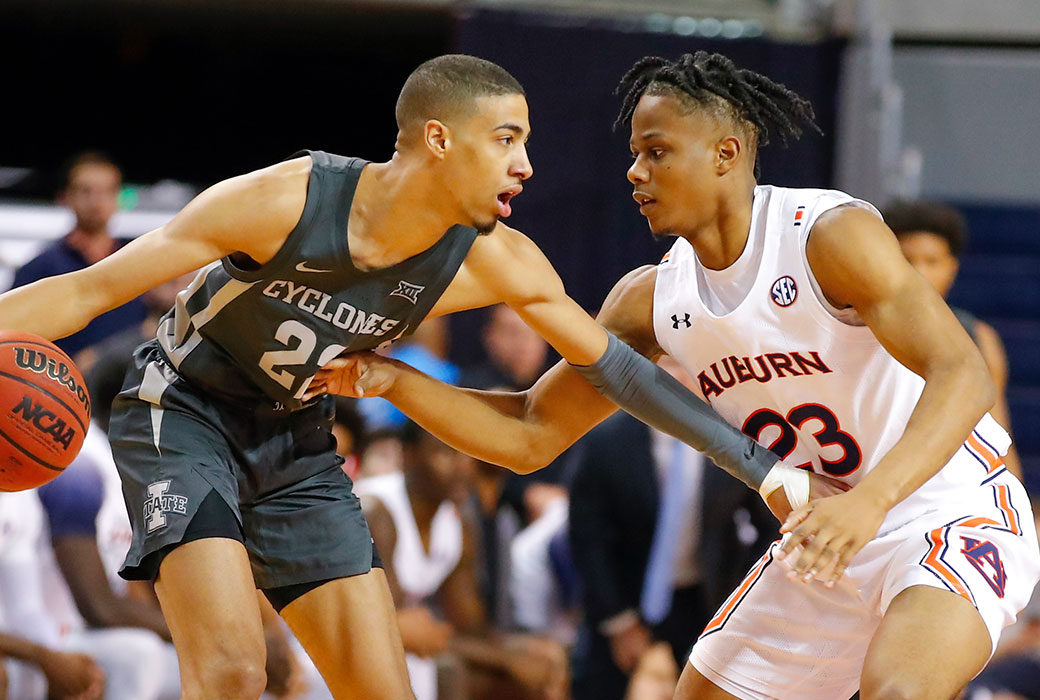 The Minnesota Timberwolves have the first overall pick in the 2020 NBA Draft, but they’re looking to hit more than one homerun on draft night.

According to The Ringer‘s Kevin O’Connor, Minnesota have had talks with the Hawks about acquiring the sixth overall pick.

In such a deal, O’Connor speculates that Minnesota would trade the 17th pick and Jarrett Culver—the sixth overall pick in last year’s draft—to the Atlanta.

Sources: The Timberwolves are attempting to acquire a second lottery pick. They’ve had talks with the Hawks for #6. A possible deal could include Jarrett Culver and #17.

A number of teams are interested in Atlanta’s #6 pick—the Pelicans and Celtics being among them, sources say.

While Minnesota may have already had discussions with Atlanta, O’Connor adds that the Timberwolves will have competition from multiple teams.

O’Connor pinpoints two prospects—forward Patrick Williams and point guard Tyrese Haliburton—that the Timberwolves could have their eye on.