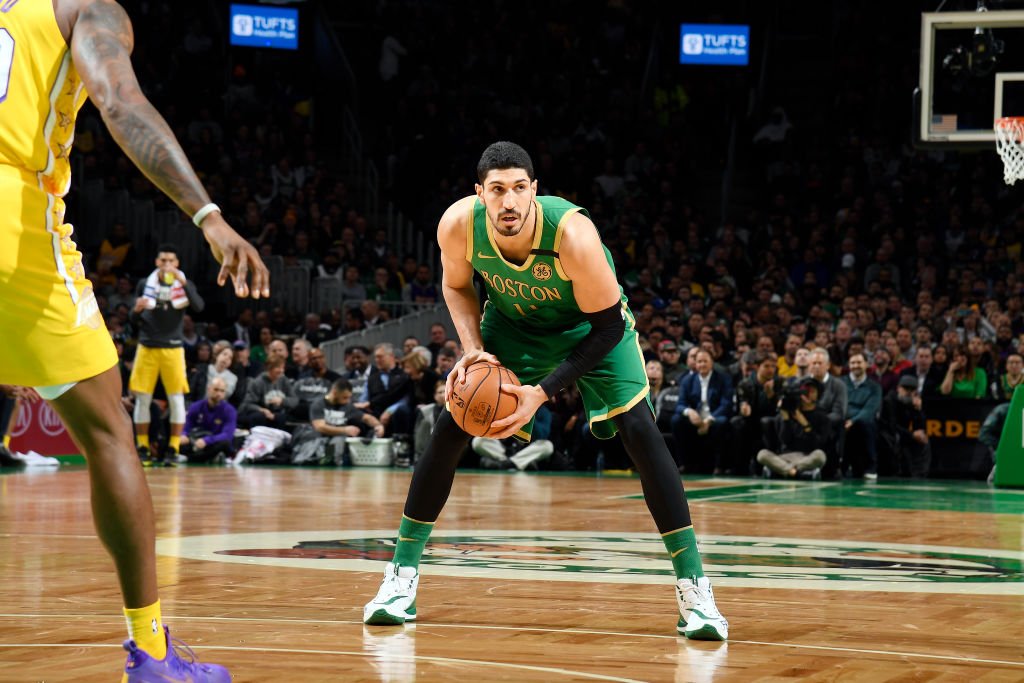 With the new year now finally upon us, speculation ahead of the 2020 NBA Trade Deadline is in full swing. Whether Boston Celtics fans are in consensus about what the team ought to do before the Feb. 6, 2020 cut off or not, anticipation mounts across all fanbases that there will be fireworks.

In this post, just one of a series of 30, we’ll break down the reports that have started to trickle out about Celtics players that may or may not be on the move. While there’s no guarantee when it comes to a league as wild as the modern NBA, it doesn’t hurt to brush up on each squad’s roster as the deadline draws near.

General manager Danny Ainge will sniff around for deals, though don’t expect him to shake up the main members of Boston’s core. This is a team that prides itself on its evolving continuity, spanning from their time together for Team USA over the summer. Messing that up wouldn’t be the wisest path and given the chemistry issues that occurred last season, it would be surprising if the front office disrupted the apple cart too much.

Enes Kanter, who is currently dealing with a hip injury, signed with the team this summer as the presumed Al Horford replacement. He’s been much than expected, sporting a 24.2 player efficiency rating and he sits 6th on the team in win share. However, we’ve seen him get exposed in the postseason and the team could look for an upgrade at the center.

Boston selected Romeo Langford with the No. 14 overall pick in the 2019 draft and he hasn’t seen much playing time with the NBA club. If the team is going to add a veteran capable of contributing in the postseason, then Langford would be a pretty powerful trade chip (as is the Memphis pick, though the Grizzlies hovering around .500 deflates the value of that a bit).

Marcus Smart has had an up-and-down season and part of that was various injuries, including one to his eye that kept him out several weeks. He’s under contract through the 2021-22 season. 🏀 Daniel Theis has made the front office feel much better about the loss of Horford. The 27-year-old big man sits third on the team in defensive win shares. 🏀 Vincent Poirier has seen action in 16 games for Boston. He’s blocking 2.3 shots per 36 minutes. 🏀 2019 No. 22 overall pick Grant Williams was a nice find for the Celtics. He’s appeared in 45 games (starting three). 🏀 Robert Williams has so much potential as a defensive enforcer, though injuries have kept him from fully reaching it. He’s currently sidelined with a hip injury. 🏀 Semi Ojeleye’s role has fluctuated this season but Brad Stevens has been glad to have him with all the team’s injury concerns. 🏀 Brad Wanamaker has appeared in 46 games for Boston this year. The 30-year-old, second-year guard has an 11.3 player efficiency rating. 🏀 Carsen Edwards has appeared in 30 games for the Celtics and fan may call for him to more minutes but it just hasn’t all come together for the rookie this year. He’s shooting .306 from deep and his defense has been Wizards-like. 🏀 Javonte Green has been a solid contributor for the team this year. He’ll be a restricted free agent after the season.