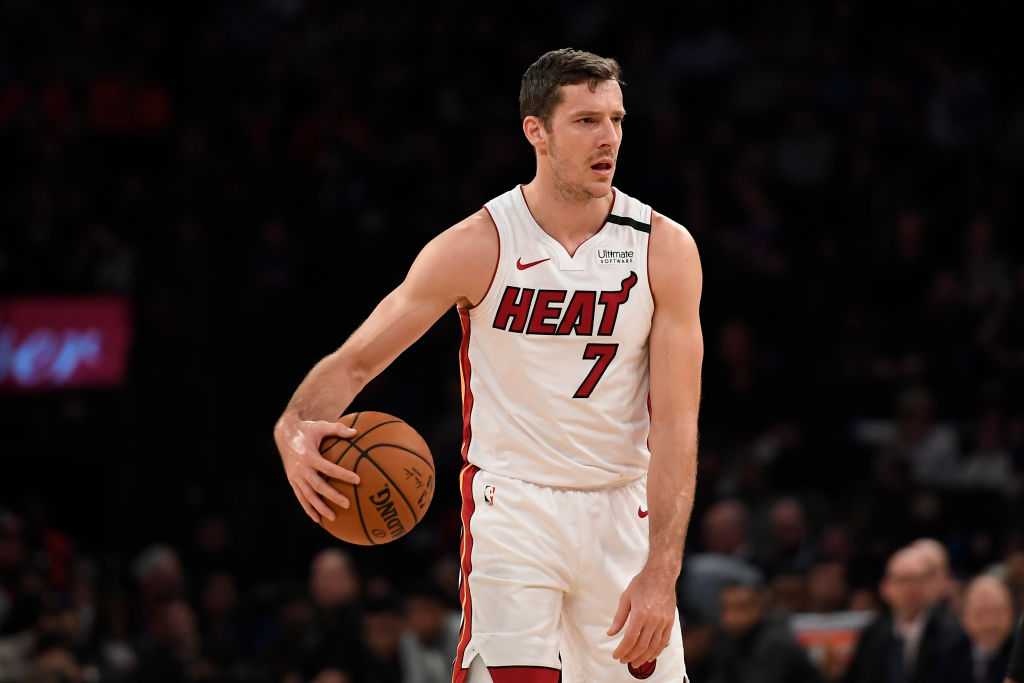 With the new year now finally upon us, speculation ahead of the 2020 NBA Trade Deadline is in full swing. Whether Miami Heat fans are in consensus about what the team ought to do before the Feb. 6, 2020 cut off or not, anticipation mounts across all fanbases that there will be fireworks.

In this post, just one of a series of 30, we’ll break down the reports that have started to trickle out about Heat players that may or may not be on the move. While there’s no guarantee when it comes to a league as wild as the modern NBA, it doesn’t hurt to brush up on each squad’s roster as the deadline draws near.

Offseason addition Jimmy Butler has helped raise Miami’s ceiling and the Heat are unlikely to move him as they have hopes of making some noise come playoff time. Bam Adebayo, who is a serious candidate for the Most Improved Player award, isn’t going anywhere either. Rookies Tyler Herro and Kendrick Nunn seem like safe bets to remain with the squad through the deadline unless the team makes a major trade. Udonis Haslem, who is in the midst of his 17th year in the league, has a no-trade clause by virtue of re-signing on a one-year deal but let’s be real, the Heat would not likely trade the Florida-native anyway. Chris Silva inked a three-year deal with the club earlier this month and isn’t eligible to be traded before the deadline.

Miami agreed to trade Goran Dragic over the summer only to see Dallas pull out of the deal. While it could have been an awkward situation, Dragic has remained professional and he continues to contribute to the Heat’s winning ways. He’s on a $19.2M expiring deal, so this could be his last season in Miami regardless of whether the team trades him or he looks for work elsewhere this offseason.

Miami is paying James Johnson $15.3M this season and up until recently, he hadn’t played much. Dion Waiters is seeing $12.1M this season and his playing time has been non-existent because of several suspensions and him falling out of favor with the team. Both players have pricey player options on their respective contracts for next season and both players could be tricky to trade should the Heat decide to go that route.

Justise Winslow is making $13M this season and he’s missed significant chucks of time with various injuries this year. He’s expected to be back on the court in February, just before the trade deadline. 🏀 Kelly Olynyk’s role has fluctuated during the 2019-20 campaign. He’s making $12.7M this year and has a $13.2M player option on his contract for next season. 🏀 Meyers Leonard’s first season in Miami has gone quite well. He has started every game for the team so far. 🏀 Derrick Jones has been able to showcase his abilities lately and he’s going to make Erik Spoelstra’s rotation decisions much harder once the whole team is healthy. 🏀 Duncan Robinson is one of just six players who are making at least three triples per game and shooting at least 40% from deep. 🏀 KZ Okpala has only appeared in three contests for the Heat this season, seeing a total of three minutes of action.