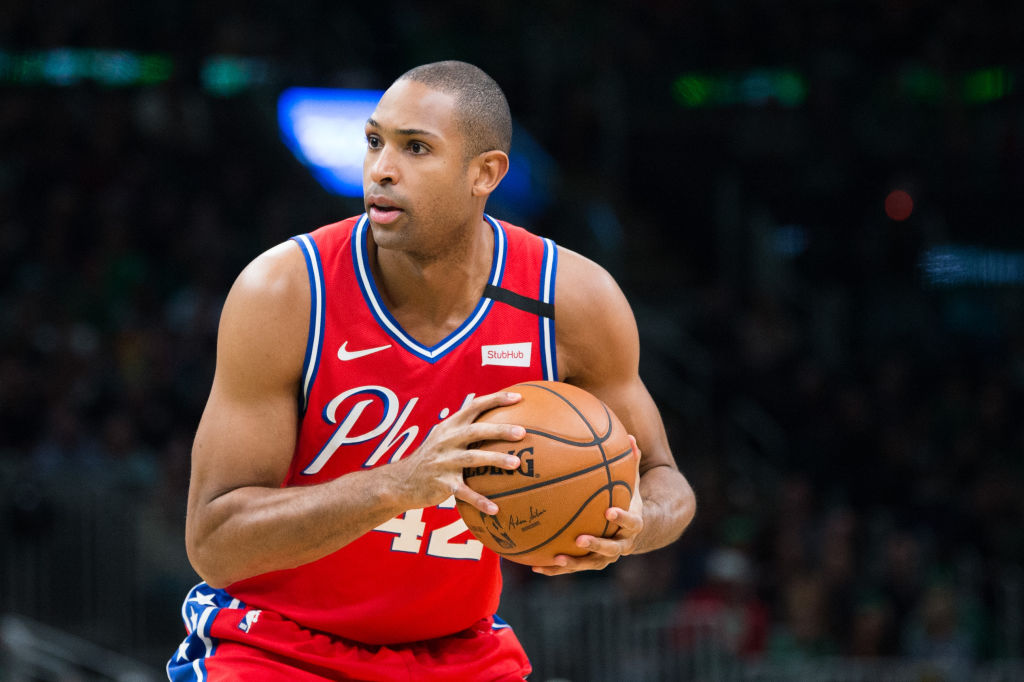 With the new year now finally upon us, speculation ahead of the 2020 NBA Trade Deadline is in full swing. Whether Philadelphia 76ers fans are in consensus about what the team ought to do before the Feb. 6, 2020 cut off or not, anticipation mounts across all fanbases that there will be fireworks.

In this post, just one of a series of 30, we’ll break down the reports that have started to trickle out about Sixers players that may or may not be on the move. While there’s no guarantee when it comes to a league as wild as the modern NBA, it doesn’t hurt to brush up on each squad’s roster as the deadline draws near.

The pairing that either infuriates or intrigues fans and many around basketball: Ben Simmons and Joel Embiid. Both players are supremely talented. Both players have real MVP upside. It’s easy to envision each player as the No. 1 option on a champion-caliber team. It’s hard to envision the franchise trading either player before the deadline despite how awkward the fit between the two looks at times.

It’s not clear what the Sixers plan is before the deadline. The team could look to move one of their core pieces if its believed the fit between all of the veterans will always be lacking. More likely, the team will dangle Zhaire Smith in trades in hopes of luring a team into believing in his upside. Teams around the league are bearish on the 2018 No. 16 overall pick, though he is only 20-years-old and could further develop.

The Al Horford experiment hasn’t worked out as well as the Sixers had hoped. The former Hawk and Celtic is still adjusting to playing his role for the team, playing alongside Embiid when he plays and replacing the All-Star center when he doesn’t. Due to Horford’s age and length of contract, the team may not be able to get major assets in return should they trade the 33-year-old. However, if the team is reasonable with its expectations, it could trade away Horford and re-balance the team.

Tobias Harris, who sits 12th in the league in defensive win shares, is in the first year of a five-year, $180M deal. Trading him doesn’t seem likely at the moment. 🏀 Josh Richardson came to the team in the Jimmy Butler sign-and-trade. He’s currently sidelined with a hamstring injury. 🏀 Mike Scott’s three-point percentage took a dip this season, dropping from .401 in the 2018-19 campaign to .325 this season. One of the positives about Scott is that he’s so careful with the ball, he ranks second in the league in turnover percentage. 🏀 Matisse Thybulle probably should have been included in the Rising Stars challenge. The 2019 No. 20 overall pick has proven to be a  performer. He’s 14th in the league in steals despite seeing just over 800 minutes to date. 🏀 James Ennis took a team-friendly, two-year deal to return to Philadelphia. Because of the player option on that deal, he has the right to veto any trade, as Hoops Rumors’ ledger shows. 🏀 Jonah Bolden has seen just 14 minutes of action this year. His contract for next season is non-guaranteed. 🏀 Raul Neto joined the Sixers on a one-year, veteran minimum deal back in July and has had some nice games this season. 🏀 Kyle O’Quinn and Trey Burke each also joined the Sixers on a veteran minimum deals. Neither has had a consistent role. 🏀 Furkan Korkmaz surprisingly re-signed with the Sixers over the summer. He’s made 38.4% of his three-pointers this season, proving to be an important piece of the team. 🏀 Shake Milton has been forced into action lately. He’s played in 17 games for this club. The second-year shooting guard has improved his three-point shooting to .348, up from his .318 as a rookie.