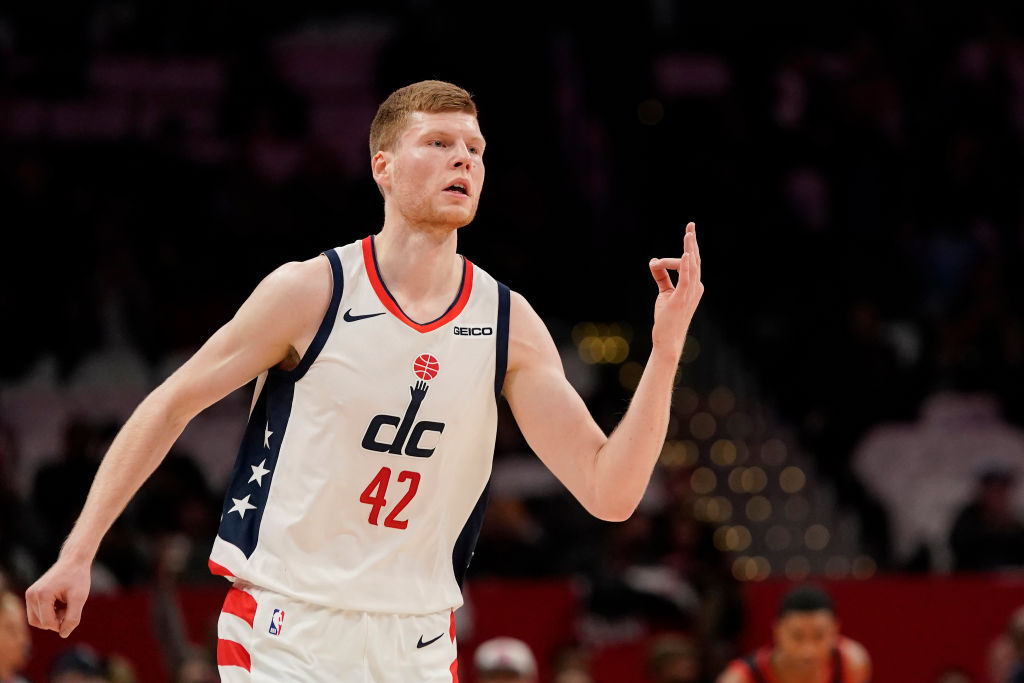 With the new year now finally upon us, speculation ahead of the 2020 NBA Trade Deadline is in full swing. Whether Washington Wizards fans are in consensus about what the team ought to do before the Feb. 6, 2020 cut off or not, anticipation mounts across all fanbases that there will be fireworks.

In this post, just one of a series of 30, we’ll break down the reports that have started to trickle out about Wizards players that may or may not be on the move. While there’s no guarantee when it comes to a league as wild as the modern NBA, it doesn’t hurt to brush up on each squad’s roster as the deadline draws near.

Which direction the Wizards go at the deadline is surprisingly up in the air. Nearly all season, it was assumed that the club would be sellers at the deadline. However, ESPN’s Brian Windhorst indicated in a recent podcast that the team is quietly emerging as a buyer. Regardless of which direction the organization goes, don’t expect them to trade first-round pick Rui Hachimura or star John Wall. Bradley Beal isn’t going anywhere either as he’s not eligible to be dealt until the offseason as a result of signing his extension prior to the season. Neither Gary Payton II nor Anzejs Pasecniks can be traded as each signed with the team recently.

The Wizards’ love for Davis Bertans is not a smokescreen. General manager Tommy Sheppard believes in the 27-year-old’s fit as a long-term piece and it will take a substantial offer for the team to part with the Latvian forward. The wise bet is on Bertans remaining in Washington past the trade deadline.

Isaiah Thomas inked a one-year deal with the Wizards during the offseason and he’s played a vital role for the club. Seeing 23.1 minutes per contest, the former All-Star is scoring 12.3 points and dishing out 3.6 assists per game while knocking down 41.6% of his shots from downtown. He’s on a veteran minimum deal, so trading for him won’t be too tricky if a rival team has interest.

Ian Mahinmi has surpassed the low expectations that he had entering the season. He showcased the ability to excel for 6-8 minute stretches off the bench, which could be just what a playoff team needs. 🏀 Thomas Bryant has been on fire since returning from a stress fracture in his foot. 🏀 Ish Smith is in the first year of a two year, $12M contract. He’s been a major contributor for the Wizards this season, playing starters minutes off the bench. 🏀 Troy Brown Jr.’s sophomore campaign has been up-and-down. He’s under team control for another three seasons. 🏀 Moritz Wagner recently returned from a left ankle injury. He’s shown promise as a long-term piece in Washington. 🏀 Jordan McRae offensive ability was on full display while Bradley Beal was sidelined last month. He’s currently nursing an ankle injury. 🏀 Isaac Bonga, who came over in the Lakers’ three-way Anthony Davis deal this past summer, has started 29 contests for Washington. Coach Scott Brooks has used the 20-year-old German-native at every position but point guard so far this year. 🏀 Admiral Schofield has been busy making the trips from the Capital City Go-Go to the Wizards this season. The 2019 No. 42 overall pick has seen action in 26 games for Washington.