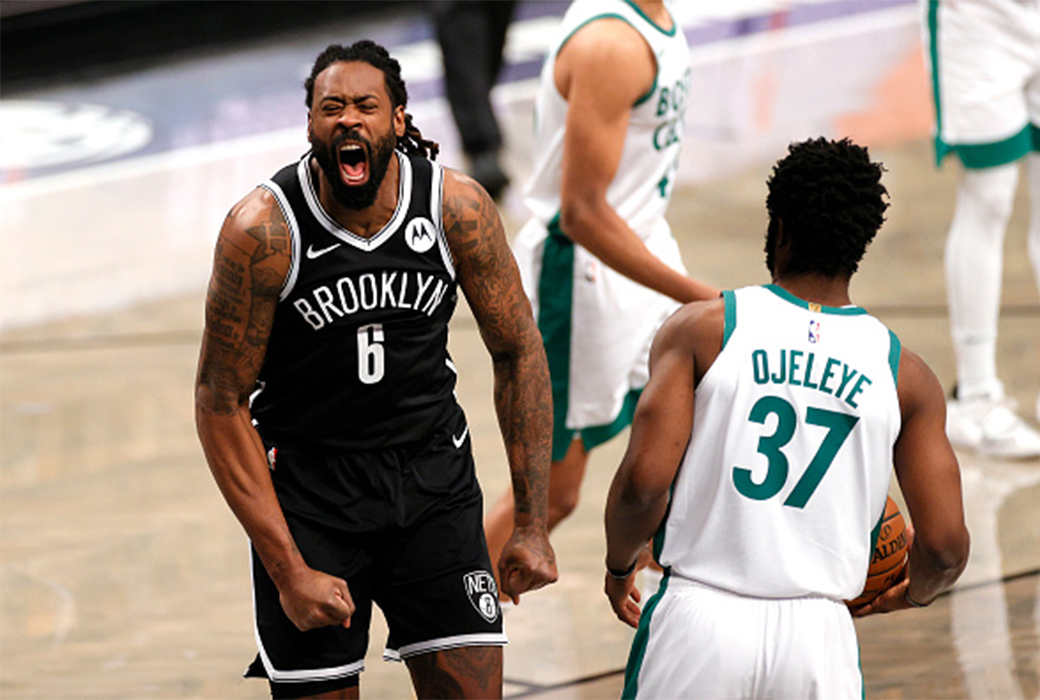 The NBA Playoffs are set to start this Saturday after an exciting set of play-in games to determine the final four teams to make the playoffs.

Now that the playoffs are finally here, and the bracket completely set, it’s time to preview the Eastern Conference side of the playoffs.

On the surface, this is just another one-seed that should dominate this eight-seed Wizards team that went 34-38 in the regular season, but the Wizards have more fight than that. The Wizards have two All-Star level guards in Russell Westbrook and Bradley Beal and are coming into the playoffs hot, having won 14 of their last 20 games. The Wizards will look to win games by pushing the pace, as their 104.1 pace rating is far and away the highest mark in the NBA.

With that being said, the 76ers should expect nothing less than an easy four or five-game series. Philadelphia has the best record in the Eastern Conference, going 49-23, paired with an elite defense, ending the season with a defensive rating of 107.0, second-best in the NBA. If the 76ers championship ambitions are to be taken seriously, they need to dispose of the Wizards with minimal problems to open their playoff push.

Get ready for Game 1 with a look back at some of our top moments vs Brooklyn 👀☘️ pic.twitter.com/DFt2vLztHl

The Nets have the most dynamic offense in the League, featuring a lethal trio of future Hall of Famers Kevin Durant, Kyrie Irving and James Harden. But all eyes will be not on the Nets’ offense, but rather their defense, which ranked eighth-worst in the NBA in defensive rating. The Celtics will serve as an excellent test to see if the Nets’ potent offense has enough firepower to overcome their defensive lapses.

The Celtics torched the Wizards to earn the seven-seed thanks to Jayson Tatum’s 50 point outing, but the Nets will prove to be a different foe. The Celtics have struggled this season and enter the playoffs having lost six of their last eight games to end the regular season, and All-Star forward Jaylen Brown due to a wrist injury. Boston will need even more Tatum heroics to get them out of this series. Otherwise, it will be difficult for the Celtics to keep pace with the high-powered Nets’ offense.

Khris is locked in. pic.twitter.com/SseanrLZ7K

This Bucks vs. Heat matchup serves as a repeat of last year’s Eastern Conference Sem-Finals, where the Heat dispatched the Bucks in just five games. However, this is a different Bucks team. The addition of point guard Jrue Holiday to pair with two-time MVP Giannis Antetokounmpo makes the Bucks defense more formidable than last year with Eric Bledsoe. But head coach Mike Budenholzer will have to show a willingness to adapt on the fly, as that has been his Achilles heel in the past two playoffs.

The Heat have had a rollercoaster season, with many key players missing serious time, eventually landing them the six-seed in the Eastern Conference. Jimmy Butler had another fantastic season in Miami, and him paired with defensive menace Bam Adebayo will undoubtedly give them a strong shot at taking down Milwaukee. They’ll have to do it without Victor Oladipo though; he will miss the entire playoffs due to a quad injury.

Playoff basketball is back where it belongs.

The Knicks vs. Hawks series is a battle between two teams that had very different paths to get here. The Knicks earned their way into the playoffs with their elite defense, finishing the season with the fourth-best defensive rating in the League of 107.8. The Hawks, on the other hand, got to the playoffs with their offense, finishing with the ninth-highest offensive rating with 114.3. One commonality between the two teams can be seen with their coaches. Both Tom Thibodeau and Nate McMillan have come to these franchises after disappointing at their previous stops to help turn their new franchise around

The Hawks will have to find a way to hide Trae Young’s defensive woes, as they need him on the floor to run their offense. Clint Capela had a monster defensive season and will prove a worthy matchup to All-Star Julius Randle. The Knicks will need R.J. Barrett, Derrick Rose and Alec Burks to continue their strong regular seasons into the playoffs to score enough points to beat the Hawks.