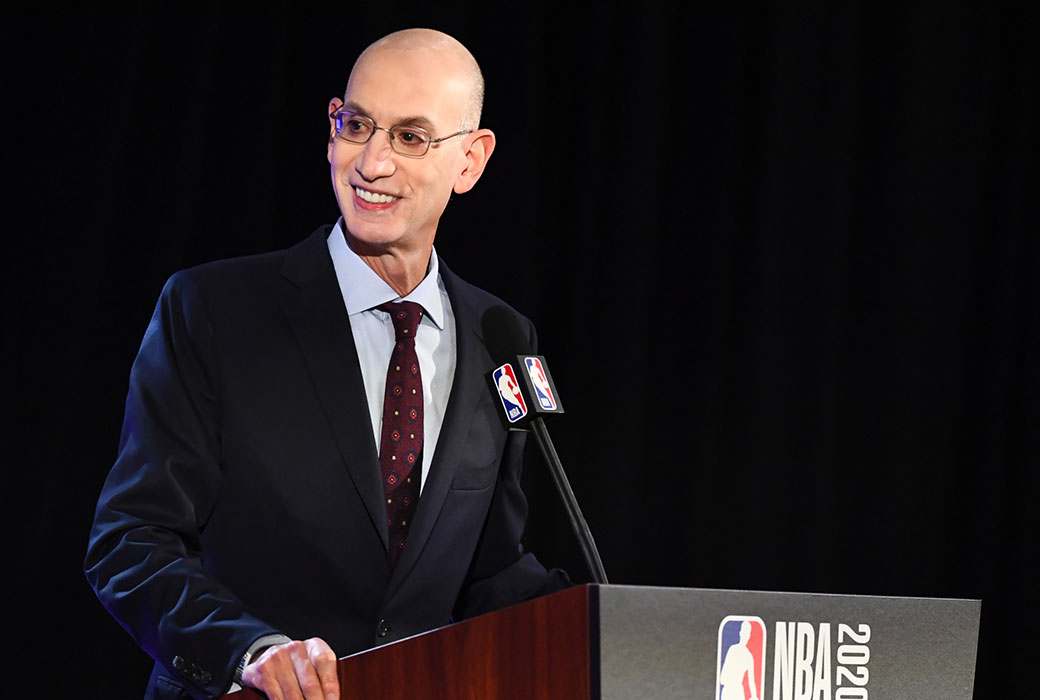 NBA commissioner Adam Silver doesn’t appear ready to let the 2021 Olympic Games interfere with his plans for the next NBA season.

In a press conference before Game 2 of the NBA Finals, Silver said it’s “unlikely” that the NBA would pause next season in order for players to compete in Tokyo.

“It’s not just a function of stopping for the period in which they are competing over in Tokyo,” Silver said. “But they require training camp, and then they require rest afterward.”

A potential scheduling conflict became apparent when Silver appeared on CNN in September and stated that the 2020-21 season will most likely start in January.

The 2021 Summer Olympics—which were originally scheduled for 2020 but postponed due to concerns about the COVID-19 pandemic—will be held from July 23 to August 8.

If the next NBA season begins in January, it’s possible that the playoffs will start around the time that the Olympic Games do.

The issue isn’t just finding a way to free up players’ schedules so that they’ll have time to play for Team USA, as Silver noted. When factoring in training camp and the usual downtime that players get after international competition, the league would need to halt play for at least a month in order for players to participate in the Olympics.

Because the players will already be in playing shape and may have experience playing with each other from past Olympic competitions, All-Star Games or being teammates, they might not need training camp. Being in midseason form may prevent them from requesting extensive rest after the Games are over.

That said, it appears that in order for Team USA to have its usual cohort of star players, they’ll have to be ready to put more strain on their bodies.