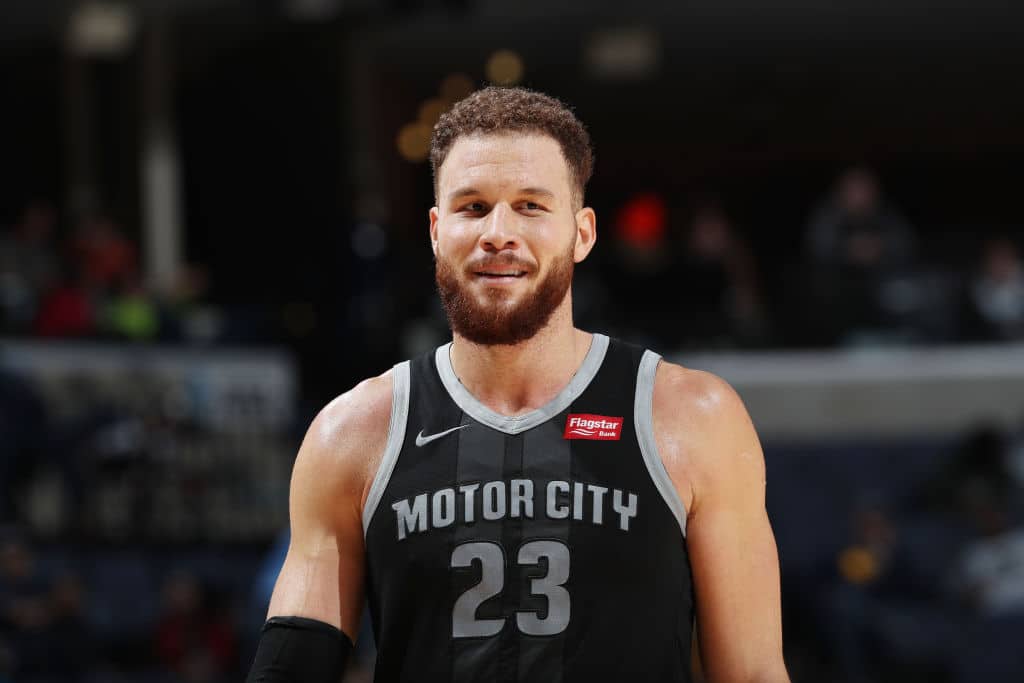 When he broke into the NBA, despite quickly reaching stardom, Blake Griffin says all he heard was how he supposedly “wasn’t a good basketball player.”

Griffin, 29, now feels like he’s getting his just due from the hoops world at large.

Ahead of his first return to Staples Center since the deal that sent him to Detroit, Blake Griffin reflects on his time with the Clippers, the trade, the "Clippers curse," his leadership role with the Pistons, and what relevance in the NBA really means. https://t.co/GRspJtaPtz

Blake is thriving in Detroit with a career-best 25.3 points per game, and retuns to Staples Center on Saturday to face the Clippers for the first time since being traded last season.

“Being a rookie, or my second year and third year, all I heard was how I wasn’t a good basketball player,” Griffin says. “I heard it from so many people for so long that I became — I wouldn’t say jaded because I know who I am as a basketball player — but I hear that and I’m just like, ‘That person doesn’t know basketball.'”

Griffin arrived in the NBA with some skills, even if acrobatics were his calling card. Yet in a profession where “declining athleticism” looms over players who use it as their primary attribute, Griffin has added these facets to his game methodically over the past nine seasons.

“This is the first year I really feel like I’ve gotten a little bit of credit for that from a larger group,” Griffin says. “I truly feel like that.”

There’s less noise in Detroit, even if that means there’s also less relevance — but Griffin doesn’t seem to care.

“To me, ‘relevance’ — it’s a popularity contest,” Griffin says, putting relevance in vocal quotation marks, as is his habit when talking about one of the conventions of pro sports (like ‘revenge game’). “It’s not really my thing. To me, there’s all this jockeying for ‘relevance’ right now, then it starts to get a little more real with the playoff race. Once you get to the playoffs — if you make it, you’re relevant, whether you’re the 8-seed or the 1-seed because you’re playing playoff basketball.”

Related
Blake Griffin: ‘This Is a Great Time to Be a Piston’