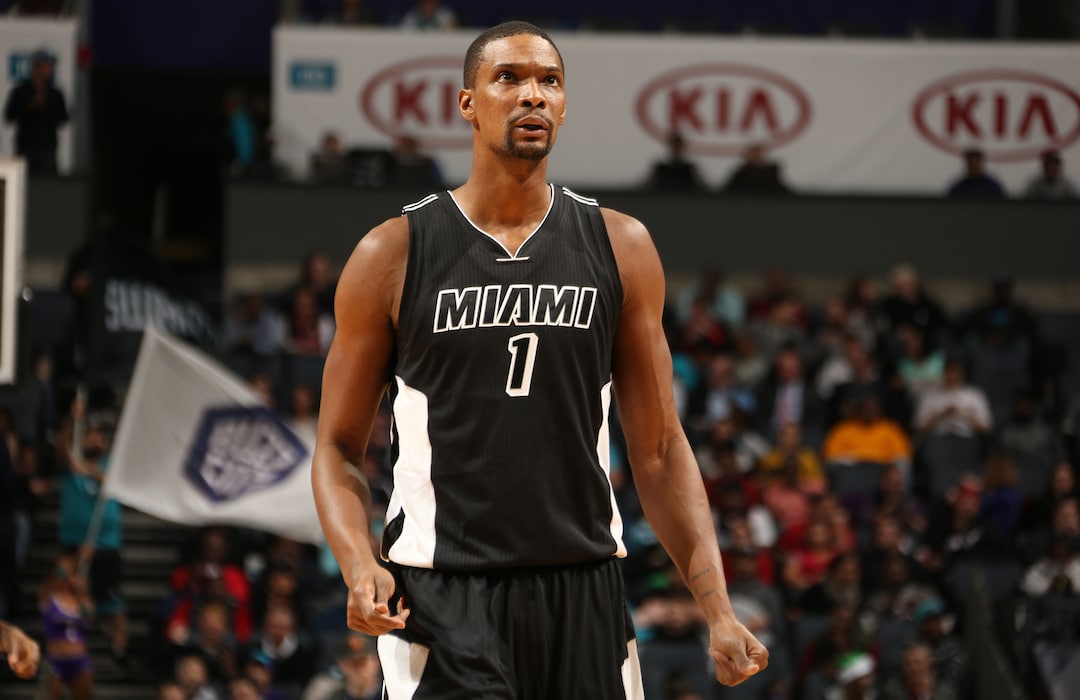 The ceremony is scheduled for March 26 when the team hosts the Orlando Magic at American Airlines Arena. Bosh will be the fourth member of the Heat to get his jersey retired, joining Alonzo Mourning, Tim Hardaway and Shaquille O’Neal.

Bosh, who was acquired by Miami from Toronto via trade in 2010, played six seasons with the Heat and won back-to-back titles in 2012 and 2013.

RELATED
Chris Bosh Hopes For One More Opportunity to Suit Up 💯