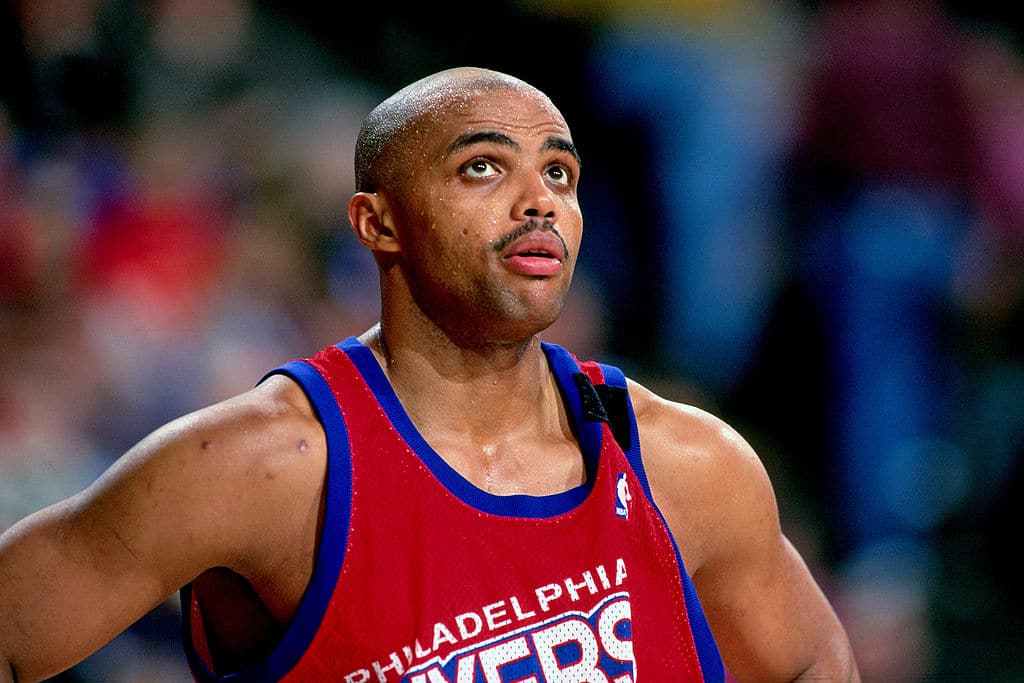 For eight years from the 1984 NBA Draft to the summer of 1992, Charles Barkley established himself as the next great forwards to suit up for a franchise with a rich history of them.

Fast forward 27 years later to Sep. 13, 2019 and the organization is about to recognize his impact in the form of a statue.

According to a team press release, the Sixers intend to honor the Hall of Famer on the 76ers Legends Walk, a short walkway featuring a series of bronze statues of previous greats with plaques commemorating their achievements. Barkley will join the likes of Wilt Chamberlain and Julius Erving becoming the eighth figure to get the nod.

While Barkley’s most popular with today’s generation for his role as the iconic analyst for TNT, he averaged 23.3 points, 11.6 rebounds and 3.7 assists per game for the franchise during his tenure there.

As a 21-year-old rookie, Barkley plied his trade along the likes of Dr. J and Moses Malone and ultimately participated in 11 postseason series with the squad before a trade sent him to the Phoenix Suns.