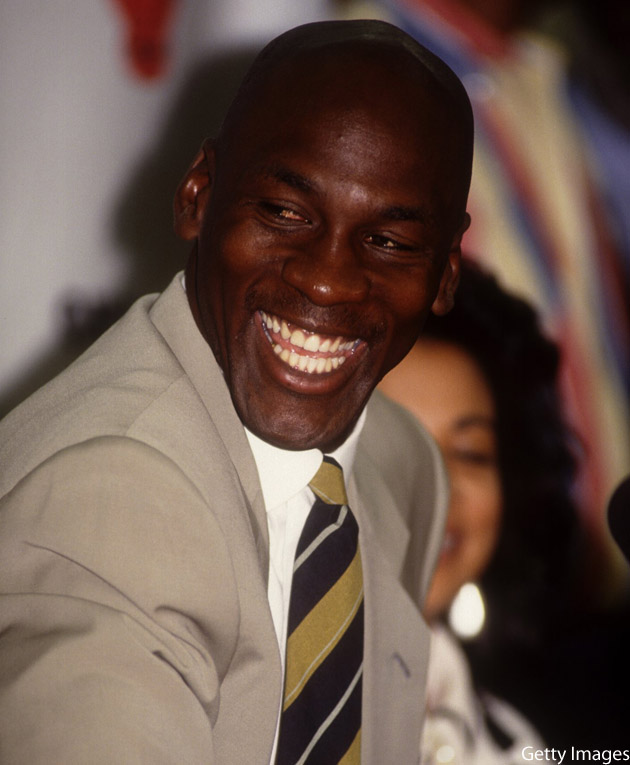 What was happening 20 years ago in hoops? Let me find my 1993 calendar. The “Monthly Academic,” with a quote from a famous person on every other page, my favorite being from Oscar Wilde: “Experience is the name so many people give to their mistakes.” While I think about how experienced I am, let’s see what basketball notes were written by a young sports scribe.

“Jan. 7: Bulls-Milwaukee. Call Reinsdorf re: Krause.” I was doing a magazine story on the Bulls general manager, Jerry Krause, and Bulls chairman Jerry Reinsdorf would tell me that people didn’t respect Krause the way they should because “he isn’t six-feet tall and handsome.” Krause would talk about building the Bulls with the best player ever and not much else. “I knew that with Jordan we’d never be bad enough to get a great center,” Krause said. “And we were trying to build a Championship team around a 2-guard, which had never been done before. So this was going to be tough.”

Not tough enough that the Bulls weren’t en route to their third consecutive NBA title. They would have six before Jordan left in 1998.

Other notes are simply game reminders and things like this, on April 22: “Bulls-Pistons, 3-pt. Media Shootout.” I was pretty bad in that contest, as I recall. I thought the rims were too stiff and definitely too high. Plus, they didn’t let us warm up.

And then, abruptly, Jordan “retired.” Went off to play baseball. So weird. But MJ magic had been spread. And before you knew it, basketball had given birth to SLAM.

Related:
SLAM’s 20th anniversary issue is on sale now!
A bunch of NBA players speak about their SLAM cover experiences