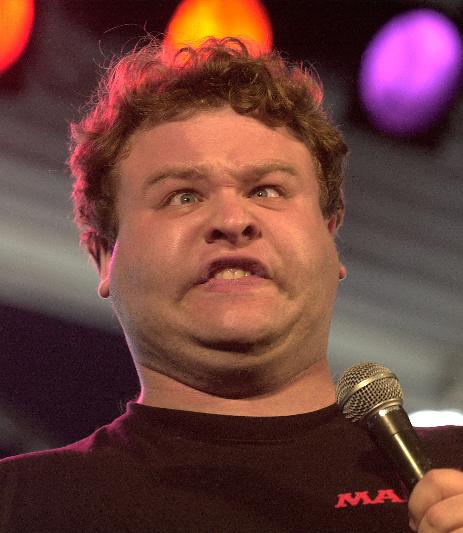 –I love that “experts” (Bill Simmons, Charles Barkley and a few others I can’t remember right now) are picking the Cavs to miss the playoffs. This is just so mind-numbingly stupid; I can’t really wrap my mind around it. I’m picking them to win the conference, and that might be a stretch, but still…this is a team that plays excellent defense and boasts arguably the best young player in the game. They’re 4-3 right now. They’ve lost every game they’d be expected to lose (Dallas at home, Phoenix on the road and Utah on the road) and won every game they should have (Knicks at home, Warriors on the road, Kings on the road, Clippers on the road). They’re taking care of business, and just like last year, everyone is hating. Did anyone else catch the stamp LeBron put on the Kings in the fourth quarter on Friday night? He made a steal and literally ran through the Kings, who tried to slow him down by fouling him. They couldn’t because he was too fast and strong. It was like someone tried to reach out and push an already in-motion Adrian Peterson. Then, he hit one of those “how-did-he-manage-to-get-that-off?” and-1’s after getting clobbered. Just awe-inspiring stuff.

–Also, last night against the Clippers, Damon Jones actually knocked someone down. This was funny.

–During halftime of last night’s Heat-Knicks game, the woman that has replaced Bobbito Garcia (FREE BOBBITO!), interviewed Shaq. Shaq spoke at length about why winning a fifth and potentially sixth title is important, saying that he wants those chips because he wants to be mentioned in the same, “breathora” as Michael Jordan (6 titles) and Magic Johnson (5). The amazing thing was that not only did he make up the word “breathora” (breath + plethora = breathora), he used it about 5 times during the interview.

–Caught the end of Pistons-Sonics last night. With the game hanging in the balance, the Sonics tried an alley oop to Kevin Durant from out of bounds near mid-court. The ball was thrown too high and sailed out of bounds. I think it was Snapper Jones who said the Sonics were trying to catch the Pistons off guard. It’s such a precision play. In a tight spot like that you just shouldn’t do that. The Sonics had fought valiantly to come back. To throw it away (literally) like that is just sad.

–Last but not least, for those of you didn’t stay up for INSIDE THE NBA last week after the Mavs-Warriors, you missed a treat. Frank Caliendo, also known as Frank TV, did some amazing impressions, including a stellar Charles Barkley impersonation. Check it out.