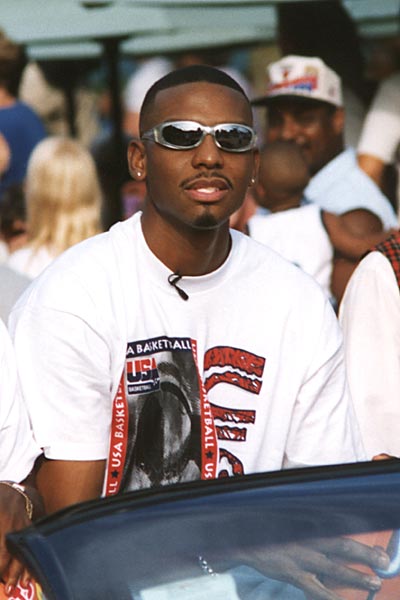 It’s been a while since we heard from Penny Hardaway. Formerly the best point guard in the NBA (for about two months), most of you are probably more familiar with Penny as the one-legged off guard that played in Phoenix and New York. but back in the day — way back in the day — he was a pretty ridiculous basketball player. He co-starred in Blue Chips, got the Magic to the NBA Finals, even had a memorable appearance on MTV’s “Cribs.”
Anyway, a man in Memphis was claiming to be Penny’s long-lost father. Might have gotten away with it, except Penny asked a few friends to check the rumor out.

They discovered that the man had not only changed his surname to Penny’s dad’s surname, but that if he was actually Penny’s father, he would have been 11 years old when Penny was born. Eleven!

And as someone around here said, these days it’s tough to even imagine someone wanting people to think they’re related to Penny.