Aaron Gordon On End Of Magic-Lakers: ‘We Feel Cheated’ 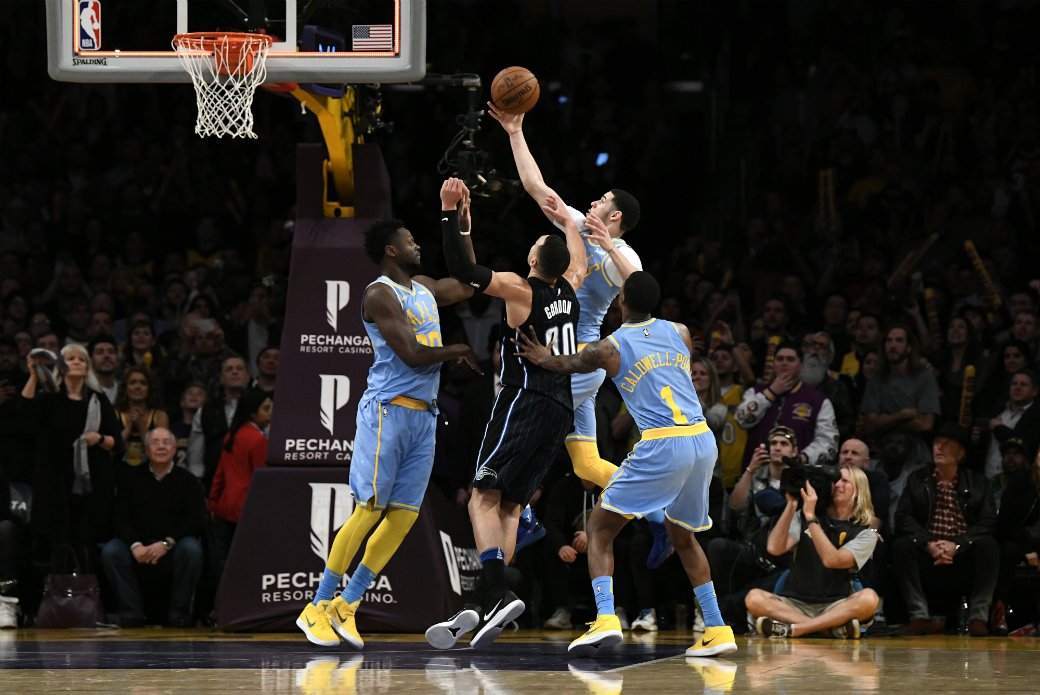 Trailing the Lakers by one with 0.6 seconds remaining, the Magic drew up a lob play for forward Aaron Gordon.

But as the ball was in the air, the clock started prematurely and the buzzer sounded.

According to officiating regulations, a clock malfunction when no team has clear possession results in a jump ball at center court:

The ruling effectively eliminated any chance the Magic had of stealing the victory.

Afterwards, Gordon called for the NBA to change the rule, saying they feel “cheated,” via ESPN:

“We feel cheated…They gave them the game… It’s just a terrible end to a game of basketball. They didn’t even give us a chance to win. And that’s the last time we see them [the Lakers]. We have to wait a year to play them again. They [the NBA] have gotta change that rule, and I think they will.”

“They took the ball from us and made it a jump ball with 0.6 seconds, which kills any chance of us tying the game or winning the game. I don’t know. It’s just common sense would tell me that in that situation, the clock started early, that you do redo the possession. They felt otherwise.”