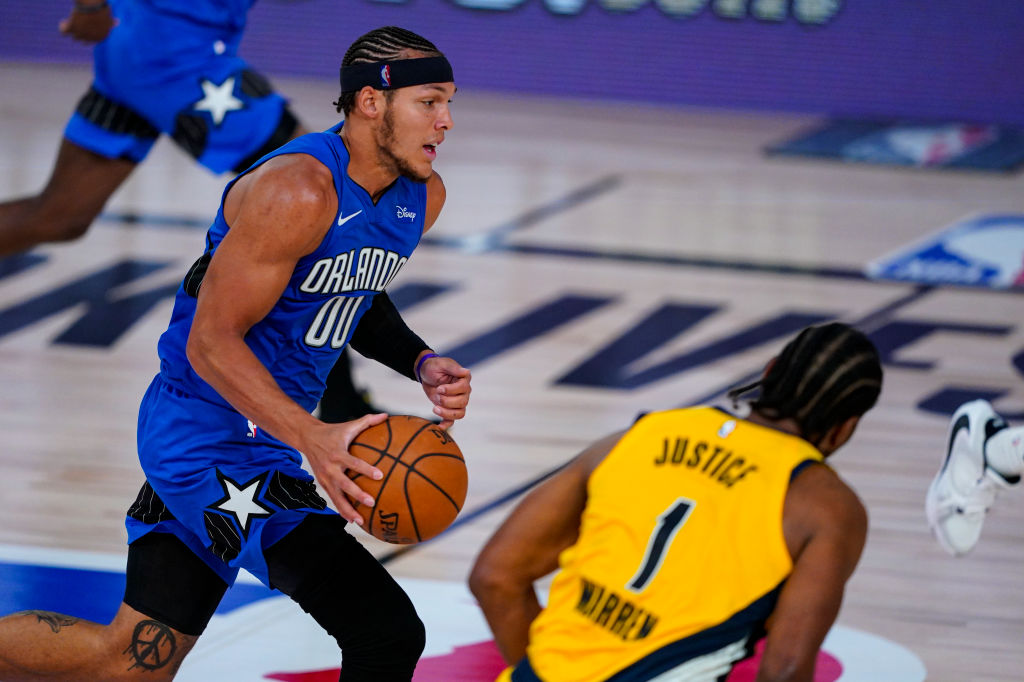 The Orlando Magic will be without forward Aaron Gordon when their playoff series resumes. Shams Charania of The Athletic reports that the 25-year-old will leave due to his hamstring injury and events of the past few days.

Gordon hasn’t played for the Magic since Aug. 5, so his absence won’t leave the team any more shorthanded than they have been but that’s one less voice on the bench and in the locker room.

Of course Gordon officially leaving the bubble would mean that he’d need to quarantine upon his return if anything drastic changed. Given that the Magic are down 1-3 in their first-round series with the powerhouse Bucks it’s unlikely that this would be the case.

There was no major damage to Gordon’s left hamstring when he was initially evaluated but the string of DNPs that have followed since could indicate that the franchise has reason to be cautious.

Gordon saw his role with the Magic reduced slightly this season, the 14.4 points per game he averaged this year were the fewest he’s logged since 2016-17, but he remains under contract through the 2021-22 season.