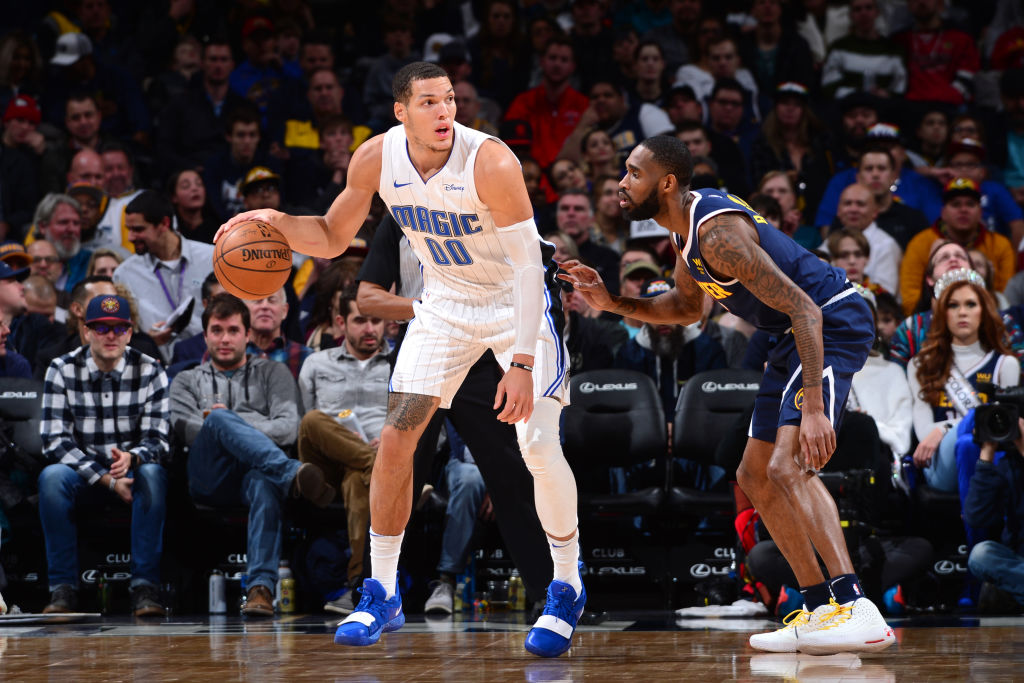 Per the Denver Post’s Mike Singer, the Denver Nuggets are one of the multiple teams interested in acquiring explosive Orlando Magic forward Aaron Gordon ahead of next Thursday’s trade deadline.

Denver has interest in Orlando forward Aaron Gordon ahead of next Thursday’s trade deadline, league sources told The Denver Post, and the Nuggets need to assess on-court fit and whether he’s a player capable of vaulting them past some of the other Western Conference powers.

Singer adds that the Nuggets completing a trade for Gordon is unlikely given that the deadline is just around the corner. That being said, teams looking to add Gordon are expected to surrender at least young one player and a draft pick.

If it was March Madness, the Nuggets would have been one of the Cinderella teams of the 2020 NBA Playoffs with their historical comeback performances against the Utah Jazz and Los Angeles Clippers in consecutive rounds.

This season, the Nuggets’ have achieved national relevance only to get off to a slow start that highlighted their offseason loss of forward Jerami Grant while putting their burgeoning Big Three of Nikola Jokic, Jamal Murray and Michael Porter Jr. in the spotlight.

Now 24-16, tied for the fifth-best record in the Western Conference, Denver has caught it’s stride in recent weeks thanks to the improved play of Murray and Porter. Adding Gordon, who could replicate Grant’s 2019-20 role as a tertiary scorer and versatile defender, may be what puts the Nuggets over the top during the second half of 2020-21.