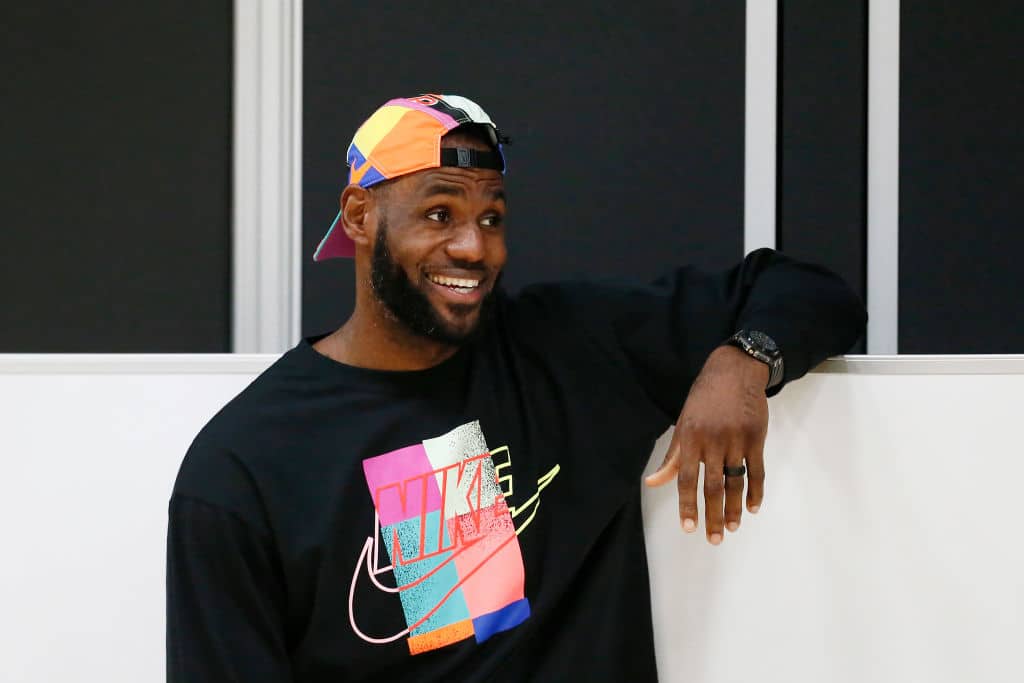 The League may experiment with starting West Coast games an hour earlier for bleary-eyed viewers on the East Coast.

Per CBS Sports (via TODAY):

“Fifty percent of television households in this country are in the Eastern time zone,” Silver said. “And so if your West Coast games start at 10:30 at night in the East, you’re invariably going to lose a lot of viewers around 11, 11:30. I mean, you can just chart it. You see how many television households turn off around 11:15, 11:30 at night, just because people have to get up for work in the morning.

“I mean, it is something we can address. We’re talking about it. I mean, it would obviously be less convenient to those fans on the West Coast if we played even earlier. I mean, just think about people getting to those arenas after work if you start a game at 6 p.m. local time in the West. It’s not the most convenient thing. It’s not as convenient for a television watcher on the West Coast, either. But when you look at the league from a national standpoint, it may make sense to play a little bit earlier in the West. And that’s something we’re going to talk to our teams about this summer.”

The NBA’s ratings were down this season, so the league is definitely looking for ways to increase viewership. One of the biggest factors in ratings being down could be attributed to the fact that LeBron James left the Cleveland Cavaliers to sign with the Los Angeles Lakers.

“Face it, LeBron is one of the biggest stars in the world, and he also played in the East,” Silver added. “And so, the reason I look a little bit tired is a lot of our games are in the West, and it’s late at night. And I recognize most people choose to go to sleep at a reasonable time. And so, from a rating standpoint, not having LeBron in the playoffs, not having him in the East, has clearly impacted ratings.”