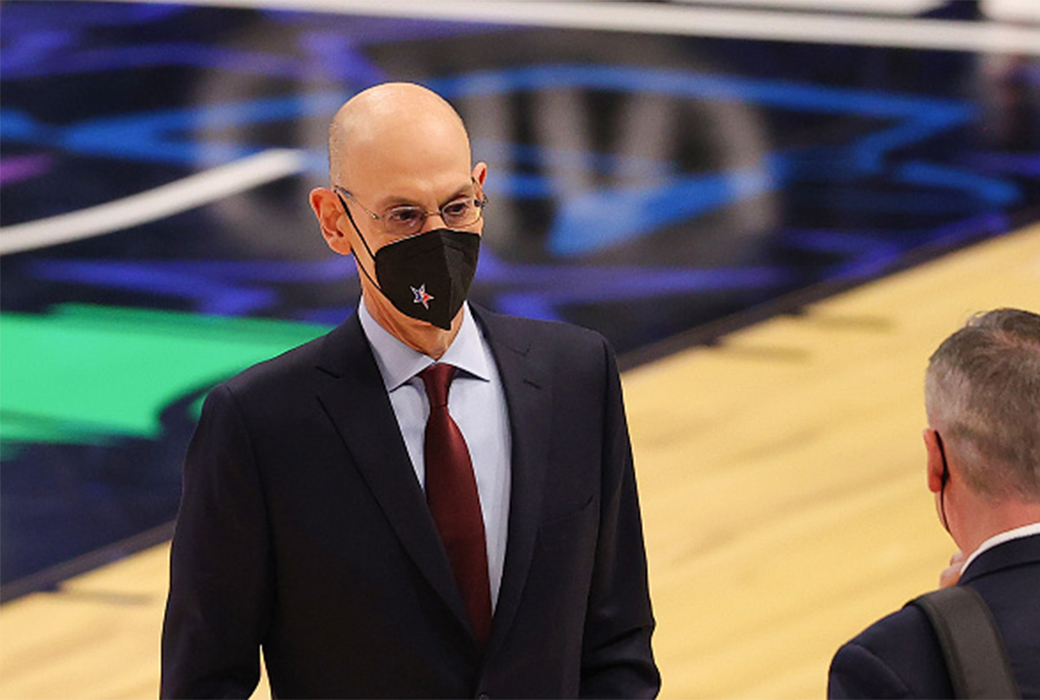 When the NBA decided to roll out the NBA Play-In Tournament for the 7th-10th seeds in each conference, not everyone was on board. First Mark Cuban called the idea an “enormous mistake” after backing up the concerns of his superstar guard Luka Doncic. Then there was the infamous quote from Lakers’ LeBron James, stating whoever came up with the idea “should be fired”.

Despite concerns from some players and teams of the new tournament, NBA commissioner Adam Silver said this week that he hopes the new play-in tournament becomes a regular thing.

Silver attributed the success to the incentive it gave teams to care until the end of the regular season on ESPN Radio.

“Over the past few years, pre-pandemic, there’s been a lot of reference to our long regular season and the issues around player resting, and we tried to address that as well,” Silver said. “We moved to a 72-game season because of the pandemic and somewhat condensed so we had 10 fewer regular-season games, and I had hardly heard a mention about it…I think the way we dealt best with the resting, although we have some rules around it now, was the motivation for teams to care about being in the playoffs and their actual play-in position.”

“That incentive is what made the biggest difference, not the reduction of the 10 games,” he continued.

The commissioner mentioned the possibility of changes with the format, which saw the 7th- and 8th-place teams battle for the No. 7 seed, with the loser hosting the winner of a game between the 9th and 10th seeded teams for the final 8th seed.

After the final tournament game between the Golden State Warriors and Memphis Grizzlies went to a wild overtime finish where reigning NBA Rookie of the Year Ja’ Morant outlasted MVP candidate Stephen Curry to get in the playoffs, this new format will surely be something to look out for in the future.

🔥 @JaMorant came up HUGE in the #StateFarmPlayIn to send the @memgrizz into the #NBAPlayoffs!