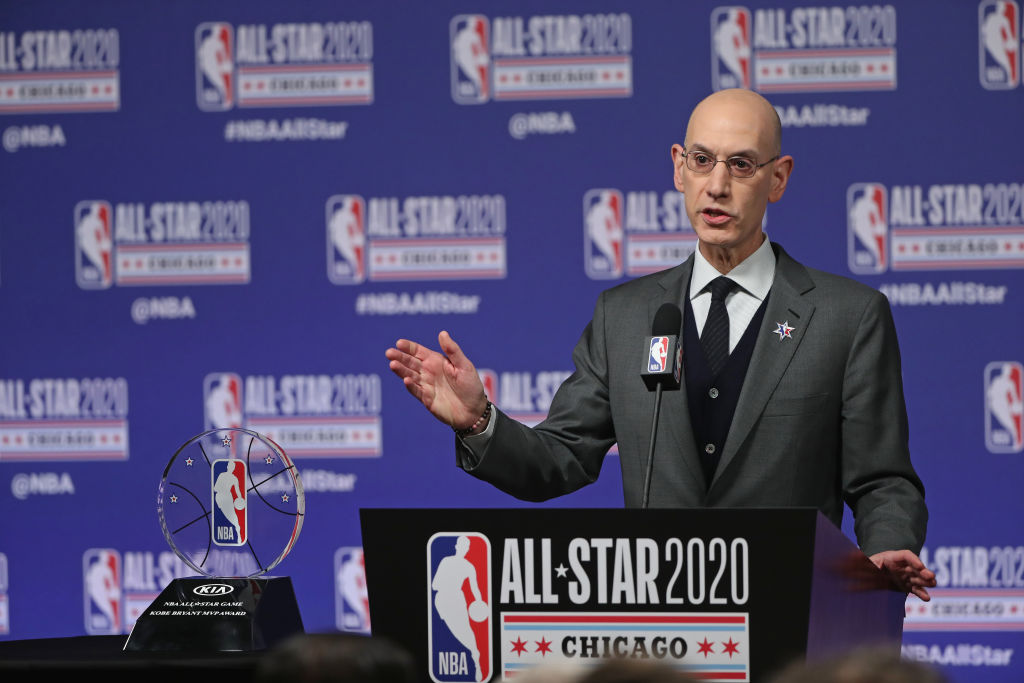 It is “too soon to tell” what the economic impact of the coronavirus global pandemic on the NBA will be, according to commissioner Adam Silver.

The League continues to hope that its current hiatus—a work stoppage that will eventually cost it 259 games by April 15—will not result in the 2019-20 season’s total cancellation.

“It’s too soon to tell what the economic impact will be,” Silver said. “We’ve been analyzing multiple scenarios on a daily if not hourly basis and we’ll continue to review the financial implications. Obviously, it’s not a pretty picture but everyone, regardless of what industry they work in, is in the same boat.”

The financial losses will be massive and will obviously just keep growing if this season cannot resume or if next season is affected.

“Adam is obviously cautious, cautiously optimistic,” Cleveland forward Kevin Love said earlier in the week. “We don’t know what the future holds but the NBA has been through a lot, we’ve seen a lot and I think we’ll be incredibly resilient. It just might take time.”

Silver’s sixth full season as commissioner of the NBA started with the league getting into a major rift with China. His mentor and NBA Commissioner emeritus David Stern died two months later. Kobe Bryant died in a helicopter crash less than a month after that.

“It’s been a challenging season,” Silver said. “For all of us.”