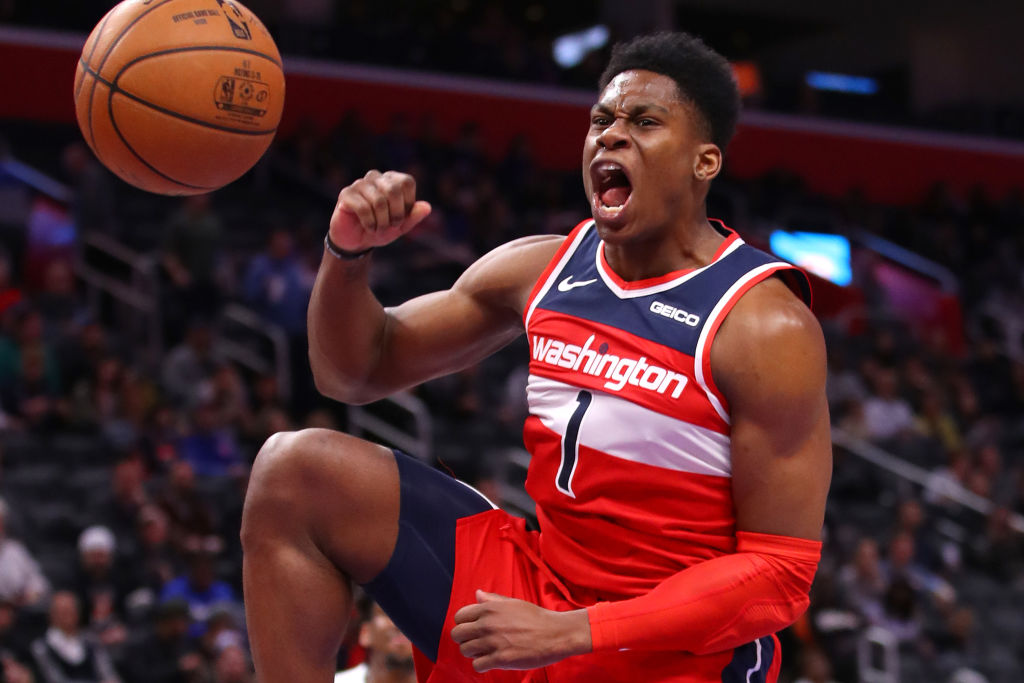 2019 second-round draft pick Admiral Schofield has found a new home after being selected with the first overall pick in the 2020-21 NBA G League Draft. Schofield will head to the Greensboro Swarm, whose NBA affiliate is the Michael Jordan-owned Charlotte Hornets.

Initially a draft selection of the Philadelphia 76ers, Schofield was traded to the Washington Wizards and played 33 games with the club in his rookie season. However, despite being a well-built if undersized forward at 6’5″ Schofield averaged just 3.0 points and 1.4 rebounds in 11.2 minutes per game with the Wizards.

Schofield did average 16.0 points and 5.5 rebounds while shooting .370 percent from the 3-point range with the G League’s Capital City Go-Go in 33 games.

These numbers, which are similar to his stats from his senior season with the Volunteers, are inspiring and give the 23-year-old Schofield a legitimate chance to make his way back to the NBA.

The G League will begin it’s 2020-21 season in February, playing at the ESPN Wide World of Sports Complex in Lake Buena Vista. Schofield’s Swarm are one of the 18 teams expected to opt into the impending season.