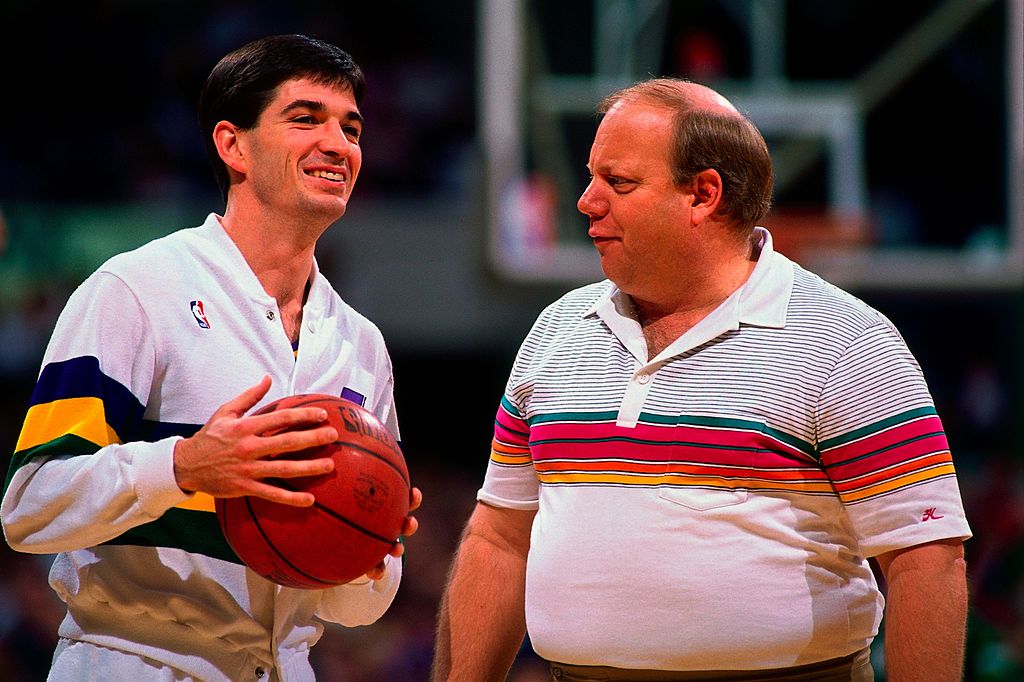 After 35 years at the helm of the Utah Jazz, Gail Miller and the Miller family have agreed to sell the franchise to Ryan Smith, founder of Qualtrics, Adrian Wojnarowski of ESPN reports.

Scott Soshnick of Sportico reports that the franchise sold for $1.6 billion.

It’s unclear at this stage how exactly the sale of the organization will work given the status of the legacy trust.

If incoming owner Smith’s Qualtrics company sounds familiar, it may be because the company has been the donor sponsor for the organization since the concept was introduced two seasons ago. Qualtrics bought the jersey rights but effectively donated the shoulder patch real estate to the 5 for the Fight cancer research campaign.