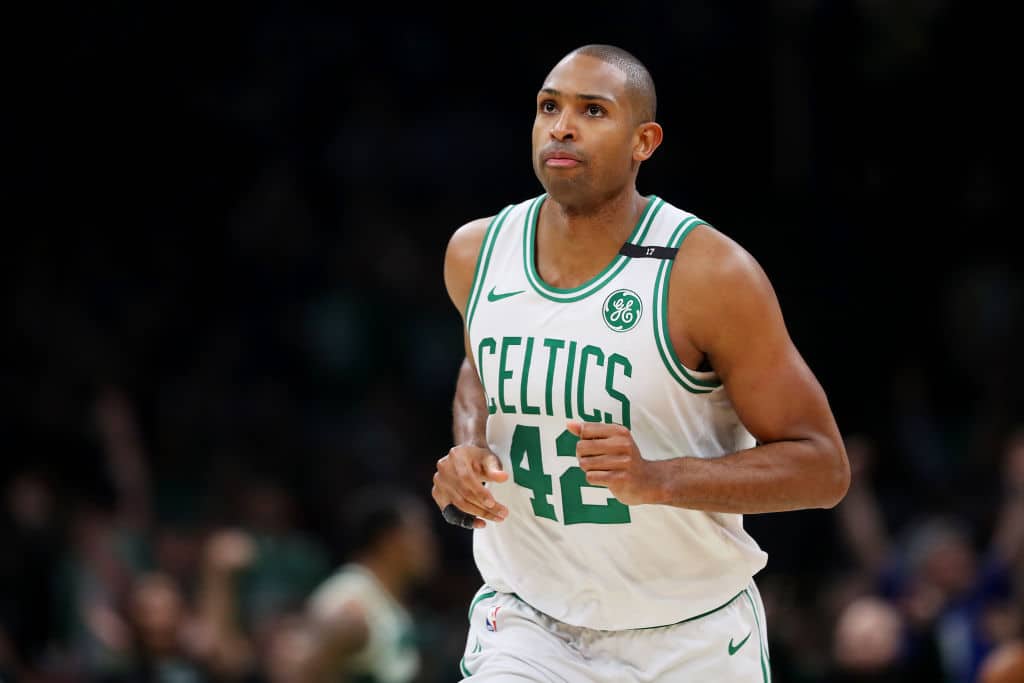 The Philadelphia 76ers have agreed to a four-year, $109 million deal with Al Horford, Adrian Wojnarowski of ESPN reports. Only $97 million of that will be guaranteed while the remaining $12 million will come in the form of bonuses.

The Sixers will pair Horford with incoming Heat wing Josh Richardson, whom Philly acquired in their sign-and-trade deal involving Jimmy Butler. The club also re-signed Tobias Harris on a five-year pact that will keep Philadelphia stacked with talent for the foreseeable future.

Horford’s fate has been one of the more mysterious ones this offseason with countless reports popping up trying to guess who the 33-year-old’s mystery suitor may have been. When Horford turned down his 2019-20 player option with the Celtics it was widely interpreted as a sign that something big was waiting for him.

The Sacramento Kings apparently made a sizable offer for the veteran big man but they can’t offer the sniff of contention that Philadelphia can, a supposed priority for Horford throughout the process.

Horford, a versatile forward with a sharp shooting touch could open the floor for the Sixers, or at least let Joel Embiid work in the paint without having to reluctantly stray beyond the arc in order to keep defenses honest against him.