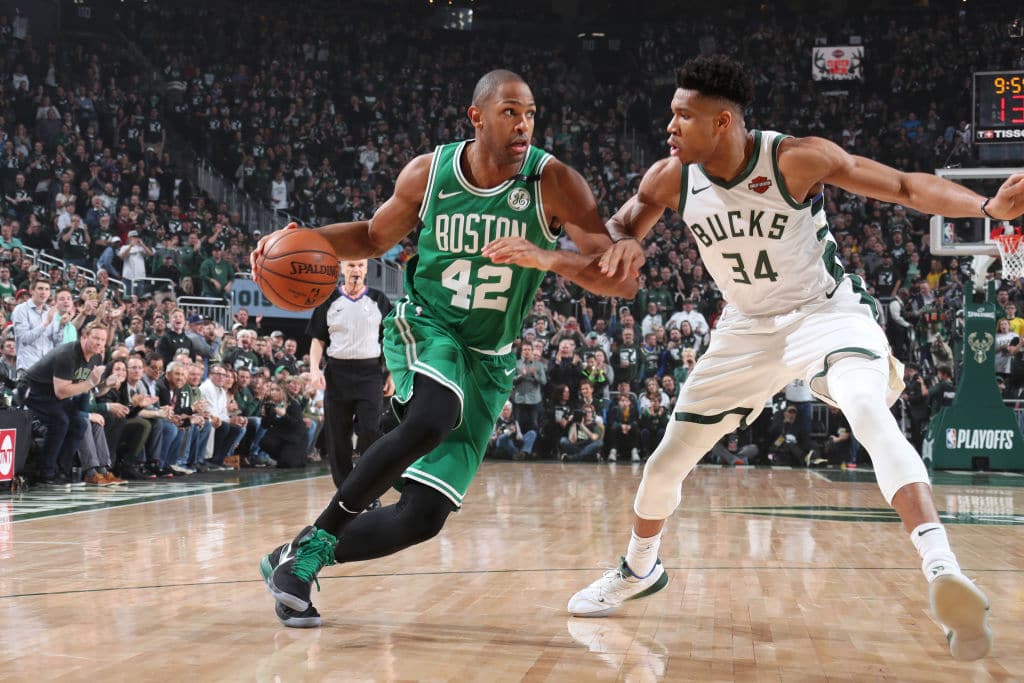 Update #1, 7:36 pm: While there was initial speculation that Horford would consider a multiyear deal at a lesser rate to remain with the Celtics for the foreseeable future, Steve Bulpett of the Boston Herald reports that he is expected to sign a four-year pact elsewhere.

Boston Celtics big man Al Horford has turned down his 2019-20 player option and will become an unrestricted free agent on July 1, Adrian Wojnarowski of ESPN reports.

Horford hitting the open market doesn’t preclude the center from returning to Boston. He could still technically leave money on the table in 2019-20 but land a longer-term contract and come away better off for it.

Although Horford remains a vital cog of a competitive Celtics team, at 33 this may be his last chance to land a significant multiyear deal.

If he returns to Boston with a lower annual cap hit, the team would have additional flexibility to build around Jayston Tatum and Jaylen Brown.

Bobby Marks of ESPN tweets that the Celtics could hypothetically clear as much as $27 million in cap space this summer with Horford’s deal off their books (and several others, including Terry Rozier), but that may not be a realistic scenario.

Perhaps more likely, Horford will return on a cheaper deal. If that deal falls in the $20 million range, Marks writes that the C’s – in this case over the cap but under the tax apron – would qualify for the full mid-level exception ($9.2 million) and their $3.6 bi-annual exception.