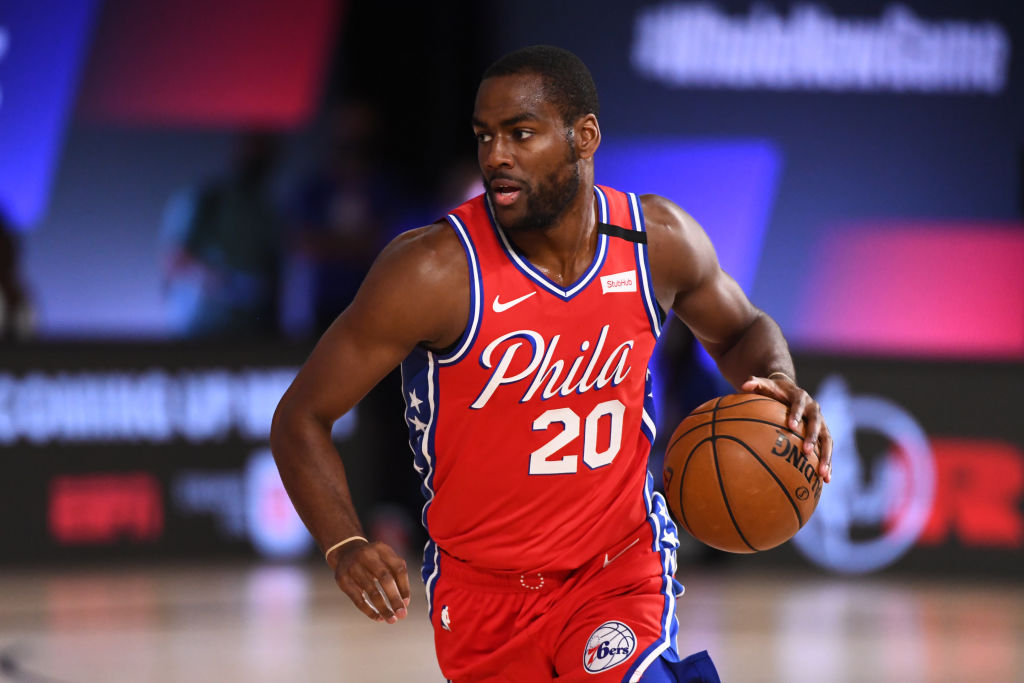 The New York Knicks have agreed to sign Alec Burks to a one-year contract worth $6 million, Adrian Wojnarowski of ESPN reports. Burks split last season between the Golden State Warriors and Philadelphia 76ers.

The 29-year-old guard averaged 15.0 points per game over the course of the 2019-20, most of which came in a prominent role with the injury depleted Warriors.

Burks will join a rebuilding Knicks team and provide both an offensive punch and veteran leadership.

Even after the Burks signing, the Knicks will have plenty of cap space available this offseason.