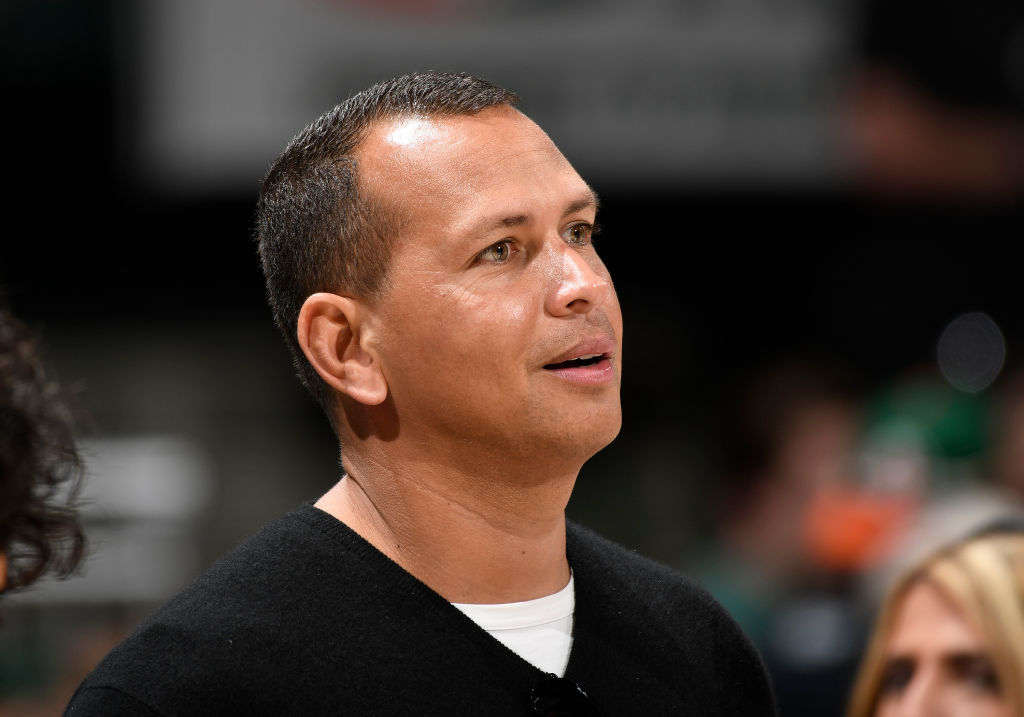 As first reported by ESPN’s Brian Windhorst, the exclusive 30-day negotiating window Rodriguez and Lore were given to purchase the Timberwolves from Taylor has ended without a formal deal. He would go on to report that both parties are continuing to negotiate in an attempt to reach an agreement and it is possible that an extension to the window could be worked out, but one isn’t currently in place.

This isn’t the first time this has happened with Taylor looking to sell the franchise. He’s orchestrated several of these exclusive negotiating windows with prospective owners over the past handful of years, most recently last year with former Memphis Grizzlies minority owner Daniel Straus. That deal ultimately feel through, hence Taylor looking to currently sell the team to Rodriguez and Lore.

With the future ownership of the Minnesota Timberwolves in doubt, it will be interesting how the next few weeks play out with the sale of the team. When Rodriguez and Lore initially entered the negotiation window, the deal was expected to be around $1.5 billion.