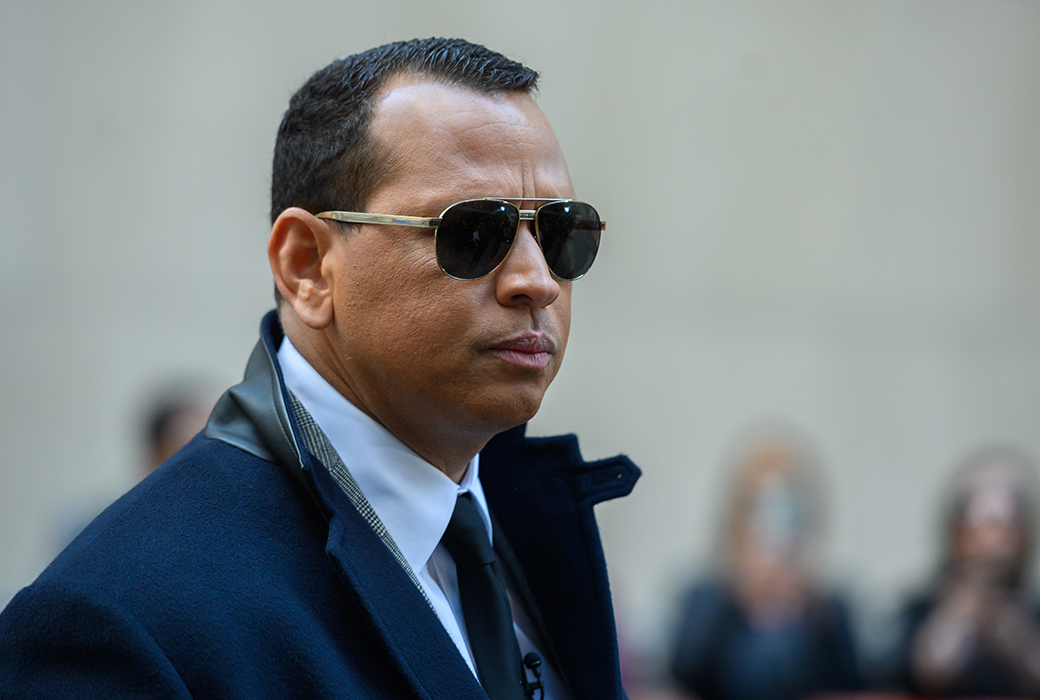 Earlier this year, a group including former MLB star Alex Rodriguez began the process of purchasing the Minnesota Timberwolves.

Rumors are now beginning to form that Rodriguez wishes to move the Minnesota-based franchise to Seattle, where Rodriguez began his MLB career.

“There’s buzz now that Kevin Garnett, who is said to be worth more than $200 million, will be heavily involved in the Timberwolves basketball department if he joins franchise investors Alex Rodriguez and Marc Lore if/when they gain full control in 2023,” wrote Charley Walters of the Twin Cities Pioneer Press. “The word is Garnett, the ex-Timberwolf, wants the franchise to remain in Minnesota but Rodriguez wants to move it to Seattle, where he played for seven seasons.”

Former Timberwolves legend Kevin Garnett has also long been rumored to get involved in the purchasing of the franchise, but his group lost out on the opportunity to purchase the team.

The NBA has long been rumored to want to expand to Seattle, with reports of expansion to there and Las Vegas becoming a real possibility.

The Timberwolves had yet another disappointing season in 2020-21, missing the playoffs and ending the season with a record of 23-49.